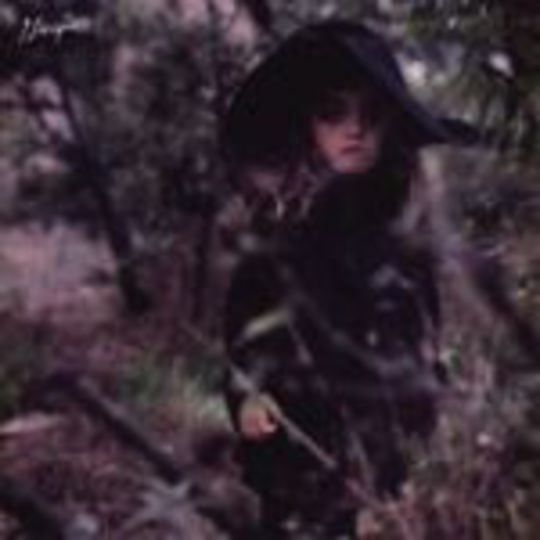 Go into the final echelons of the free National Gallery’s free exhibits and you notice a startling transformation. After rooms of portraits, full of delicate religious figures, historical depictions and general personages of import, the paintings suddenly, almost magically transform. Instead of the staid, steady lines, the colours start to melt into one another; figures become absorbed into the landscape itself, the light and shade of everyday life taking prominence over historical or religious narrative. Indeed, Impressionism, particularly when viewed alongside significantly older works, can, to the amateur eye, appear to be a momentous moment – a period when artists realised that shades and colours mattered as much, if not more than, distinct differentiation. Kandinsky was so taken by Monet’s ‘Haystacks’ that, aged thirty, he quit his career as a law teacher to begin painting. What struck him was, he later explained, the fact that he could “not recognize” the haystack; “this non-recognition was painful to me”.

It seems curious that this non-recognition should have caused Kandinsky “pain”. Perhaps part of the power of Impressionism is the way it approaches the individual; art suddenly becomes extremely subjective, the canvas becoming a means of conveying the artist’s particular ‘impression’ of a moment (perhaps the most famous example being Monet’s half-blind work at Giverny) onto the viewer. Yet at the same time, the individual - indeed, all objects - become subservient to the power of greater forces: light, darkness, time and colour.

Maybe this helps us to understand why Grouper’s (a.k.a. Portland resident Liz Harris) new record, Dragging a Dead Deer Up a Hill, can simultaneously be one of the most delicate, affecting albums of the year, and, yet, at the same time have such a strange, menacing name. The emotion that predominates throughout is that selfsame exploration of slipping into the shadows, into the nether spaces between states: three of the song titles reference transitory motions (‘Sleeping’, ‘Travelling’, ‘Dragging’). Album opener ‘Disengaged’ starts with a furious wall of roaring noise that gradually subsides as the track gives way to the extraordinary fragility of ‘Heavy Water/I’d Rather Be Sleeping’. Unlike previous records (like last year’s Cover The Windows…), here Harris’s, delicate, half-light vocals are given more prominence. The effect is startling; there’s something beautiful about hearing an album by what is effectively a singer-songwriter that doesn’t place the emphasis on words, on ego. Indeed, the opposite is true, Harris’s unintelligible lyrics drifting in and out of the songs, each track based more around rhythm than traditional ‘loud-quiet’ structure.

What Harris seems to comprehend better than most is the power inherent in allowing yourself to be subsumed by shade, becoming lost in the colours rather than definitively outlined. There’s a thrill in letting yourself go – the power and lonely beauty of decay and disappearance that similar artists like William Basinski understand well. It’s something Harris herself explores on ‘Invisible’; “I’ve become invisible” she tells us (more or less the only words it’s possible to make out on the album), as the lonesome, echoic guitar rings around her. There’s a deeply meditative, almost spiritual beauty to these tracks; a melancholy that’s simultaneously strangely hopeful. When the final song croons, “we’ve all gone to sleep”, that could be taken either way - as both a tragic, and wonderful thing. These are songs that recognise the fact that in the shadows, anything is possible – becoming part of something greater, more mysterious, can also be a be frightening, painful. Like dragging a dead deer up a hill.