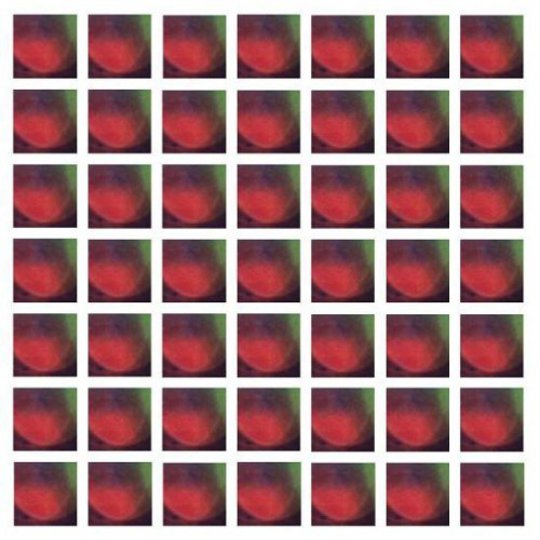 It’s easy to get the wrong idea about Dungen. They’re from Sweden, they’re self-proclaimed ‘psychedelic rockers’, they look like how you’d imagine the hypothetical lovechild of the Black Crowes’ Chris Robinson and the male members of the Dandy Warhols to look and their name suggests that they were probably playing American enormodromes with Whitesnake and Def Leppard back in the 1980s.

This preconception is rubbish though. For nigh on nine years Dungen have been creating some of the most groundbreaking and underground music around. 4 funnily enough is the outfit’s fourth long player and sees them far surpassing anything they’ve done before. The ten tracks making up the album are not so much tracks, but more movements, each flowing seamlessly into the next, yet each one still retaining its own atmosphere. 4 sees Dungen mark out two very different music personalities, on one hand the raw, psych-garage stoner riffs, complete with Hendrix guitar yelps and Sabbath fuzz and with the switch of a Big Muff the band suddenly enter ‘70s B-movie soundtrack territory; - jazz fusion progressions, calypso flutes and dramatic time-signature changes. Nothing showcases this musical schizophrenia so well as opener ‘Satt Att Se’, the opening swathes of swirling guitar and lounge-room piano gradually building up to a cacophony of fuzz, feedback and fucked up backward pianos.

Throughout 4, the band effortlessly swing between these two extremes; ‘Ingenting Ar Sig Likt’ sees the band in an almost Northern Soul-tinged mood, whereas tracks like ‘Maleras’ adopt more familiar Dungen territory, a cross between Kyuss and early Led Zeppelin.

Never once do Dungen verge on pretension, sure their songs are grandiose and there are more ideas in 4 than most bands muster up in their whole career but then are pulled off so successfully that one can’t doubt that they are there for any other reason other than furthering the band’s sound. Similarly, Dungen lack the retro shtick and refusal to move forwards like Wolfmother and so many of their counterparts. I bet you a twenty that you won’t hear a more intelligent album in the next year.