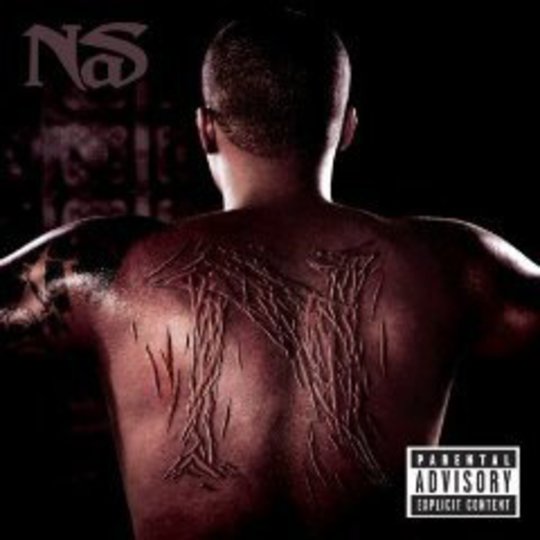 Nasir Jones has never been one for playing the game: the main focus for the launch of his tenth album has been both his desire to name said album Nigger, and taking the repulsive Fox News Channel to task for its ill-disguised racism.

Always a highly intelligent rapper, Nas's now untitled album features attacks on everyone from Bill O'Reilly (obviously), to Nas's white suburban fans, to institutional racism. But mainly it's a piece charting, praising and demolishing the n-word. Take 'N.I.*.*.E.R (The Slave And The Master)', which is both a dissemination of and a proud paean to the ghetto:_ "they gave us lemons / we made lemonade"_. It's intentionally incendiary, but an utterly fitting rebuttal to the likes of O'Reilly who are utterly misguided in their criticism of Nas and hip-hop culture in general.

This is Nas's proverbial terrorist fist-jab to 21st Century America. If Barack Obama talks of the audacity of hope, this is more like the audacity of hopelessness. And that's despite the hopeful 'Black President', which mixes samples of Obama and Tupac Shakur. It may be dated by 2009, but it's a tonne better than will.i.am's effort anyway.

'Sly Fox', the aforementioned Murdoch-baiter, may well be one of the best rhymes of the year, let down only by a guitar track/sample that's more Linkin Park than Gil Scott-Heron. Nas makes the, not unreasonable, point that if he's to be criticised for glamorising violence (when playing at a Virginia Tech memorial concert) then Fox really ought to reconsider its tacit support for Dick Cheney and Halliburton — or, as he puts it: "They say I'm all about murder murder and kill kill / but what about Grindhouse_ and_ Kill Bill?"

Mixing his ear for hits, like single ‘Hero’, with the political eloquence that marks the record out, this ought to be the album that promotes Nas back up into the super leagues that 1994’s Illmatic originally shot him into. Social progress may seem stillborn, but hip-hop, still, isn't dead.