Life... The Best Game In Town 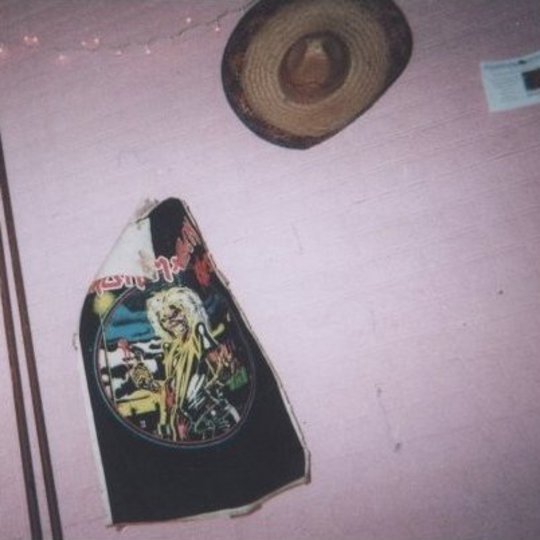 If you don’t air drum – or, better still, pound a desk with your digits ‘til they’re sore – to Harvey Milk’s fifth album, their second since 2006’s reformation, then your rock soul is in deep despair. Here, all percussion devastates; it pounds away at the insides of Life… The Best Game In Town like a beast caged, packed ready for shipping. Let it loose and all hell’s coming your way.

While acts of comparison, contemporary and otherwise, are evident – The Jesus Lizard, Big Business, Pissed Jeans, The Melvins, Racebannon – these Georgians haven’t followed the straight and narrow at any point since their debut, 1994’s My Love Is Higher Than Your Assessment Of What My Love Could Be; Life… bucks wildly one minute before slipping into narcolepsy’s hold the next, each flurry of ear-friendly pop patter ripped into pieces in the blink of an eye by a guitar crunch mighty enough to bust apart dams. It’s rock of an experimental nature – Oneida’s spirit, Liars’ eccentricity – finding itself trapped in thick waves of sludge. It’s a dirty trip, knee-deep; fall over and you’re never getting out.

‘Death Goes To The Winner’ ropes-a-dope, pumping an uppercut some time in when the grooves widen and vocalist Creston Spiers unleashes his devilish growl. ‘After All I’ve Done For You, This Is How You Repay Me?’ ups the aggression ante considerably, riffs delivered slowly but methodically, their purpose to chill the blood to a crawl. Cut off the supply and you lose the feeling, so the impact hurts that bit less. It buzzes out of the light to be replaced by the music-as-wrestling-match of ‘Skull Socks & Rope Shoes’, a song that seems at odds with itself, never settling into a comfort zone, every oddly ZZ Top-echoing guitar churn battling a tide – an onslaught – of curdling howls and heretic skins-worship. ‘Motown’ is just weird considering what comes before it: a bluesy grind packing a mighty sing-along chorus beside a funeral march.

Grin ‘til the shit falls through the gaps in your teeth, gaps you didn’t have before Life… busted your face up so brilliantly. Bash the knuckles ‘til white goes red, goes loose and shredded. And then go around again. Harvey Milk are the acceptable sound of violence – you will not demand to batter your fellow man as this record reveals itself, but you just might want to witness something ugly unfold before your eyes ahead of its final notes fading.