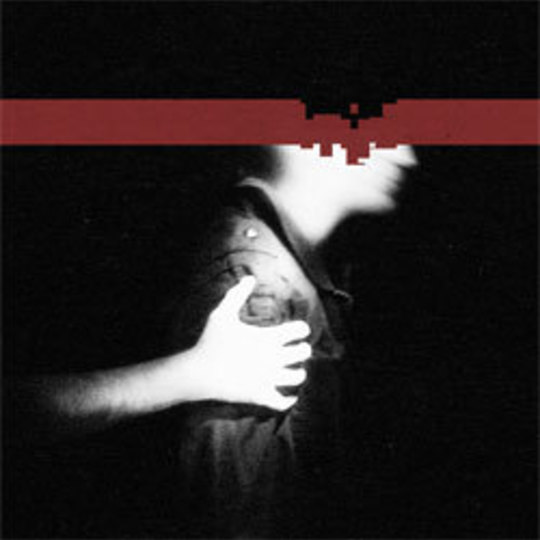 It is a little disorientating hearing a single on the radio and then being able to go here and legitimately download it, plus its accompanying album at up to DVD-A quality (even the multi-tracks) for free . It feels as if the goalposts are moving again. The Radiohead and Saul Williams models of relying on fans' sense of honour to pay for the album is one thing, but in the case of The Slip it seems there is no intention to charge for the download at all. Perhaps that will change once the physical product is released on CD/Vinyl in July, but right now we really are being offered something for nothing.

The first half of the album appears to be a stylistic summary of Nine Inch Nails' work from the early '90s to the present day. Furious and full of beans it certainly is, but not really anything new, just tried and tested formulae, almost as if the album is designed as a sampler to lure in new fans. '1,000,000', while red raw and energetic, appears to be little more than a subtle re-write of last year's 'Survivalism'; 'Letting You' veers into the frenetically distorted tumbling noisefest of 1992's 'Broken' and_ 'Fixed'_ EPs; the single, 'Disclipine', follows the same kind of metal disco formula as 2005's_ 'The Hand That Feeds'; and _'Echoplex' brings us back to the electronic sounds of last year's Year Zero.

Sixth seems a strange place to put the first standout track. 'Head Down' manages to combine crunching distorted beats and a sense of melancholy, like having a faraway daydream in a thunderstorm. From here, the album starts to trace out some territory of its own. The pretty piano-led whisper of 'Lights In The Sky' leads on to seven and a half minutes of trippy mutating ambience in the form of 'Corona Radiata', and then a more haunting, spooky trip in 'The Four Of Us Are Dying'. It leaves you kind of lost in the space between your eyes until the heavy drum beat of 'Demon Seed' leads you, rather than shakes you, out of it into a driving song as good as anything since 'Stop Start Nature' by dEUS.

Four albums in thirteen months may have led to a case of familiarity breeding contempt, but it still feels like the first half of this album is treading water from a songwriting point of view. The second half is a fine musical journey, and if this were a vinyl record (it soon will be) then maybe you'd just put side two on repeatedly. A review of a freebie seems almost superfluous, since anyone can try it and discard it at will, making up their own minds, and maybe that's the point. Nine Inch Nails are a long-established niche band and, maybe, with the albeit cheesy Pendulum riding high in the charts, Trent has spotted the chance to acquaint new fans of electronic rock with one of the pioneers of the genre.