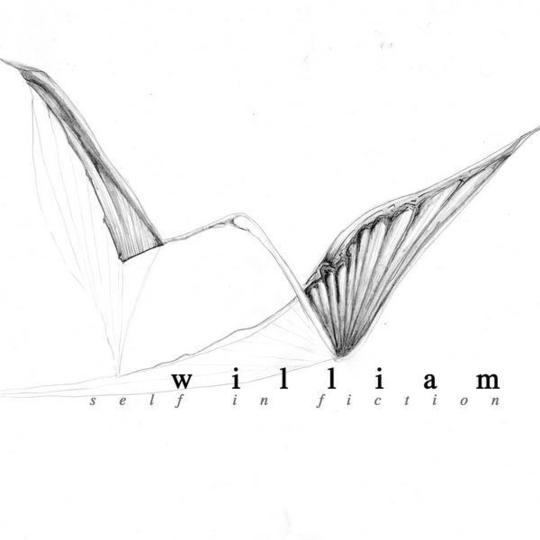 It's a bit early to be hearing bands influenced by Johnny Foreigner... isn't it?

Perhaps, but the so-hot-right-now Birmingham trio are given a hearty 'thanks' on the sleeve of London-based trio William’s debut LP. The similarities extend to more than just the number of people in the band, too: both borrow liberally from the Pavement school of lo-fi indie-rock thrills, and their frontmen share a tendency to yelp as though their sensitive bits have been jammed hard in a vice.

No bad thing, in Jo-Fo's case at least. William (DiScovered) shouter Gavin Housley, on the other hand, treads dangerously close to Wild Beasts-esque Marmite vocal territory. In other words, some will revel in his delivery, others will reach for the off switch - as this writer almost did during the very first chorus of otherwise enjoyable opener 'Five Minute Wonder' - but, hell, at least it's something a little bit off the beaten track.

Musically, they're nothing if not tight. Consummate, even. Also, any band with a song called 'Whoreditch' deserves at least a little instant kudos. Trouble is, on said track, Housley's vocal strays into Prince-during-his-most-indulgent-period caterwaul territory. Ouch. There's plenty here to like, though. 'DSI', for instance, is a fizzing slice of 'floor-friendly punk-funk that certainly gets the blood pumping early on - before, that is, the pace slows and it descends into a less interesting noise-jam.

And that's pretty much the pattern Self In Fiction follows. For sure, William do it best when they're playing fast and loud. Rhythmic, overdriven guitars, from one hook straight to the next... and it's decent stuff. See 'Thomowski', see 'Errr...Lee' and hear, certainly, the aforementioned Johnny Foreigner influence. That's precisely why Jo-Fo's record is such a success: the pace barely drops, bang bang bang, one 'hit' (in quality terms) followed by another.

Self In Fiction isn't in the same league as that - there's a bit too much meat on this bone - but it's a decent enough debut LP. And it sure beats the shit out of Look See Proof's recent, kind-of-similar-sounding effort.

God Is An Astronaut at Academy, Dublin, Ireland, Sat 24 May