A Place Where We Could Go 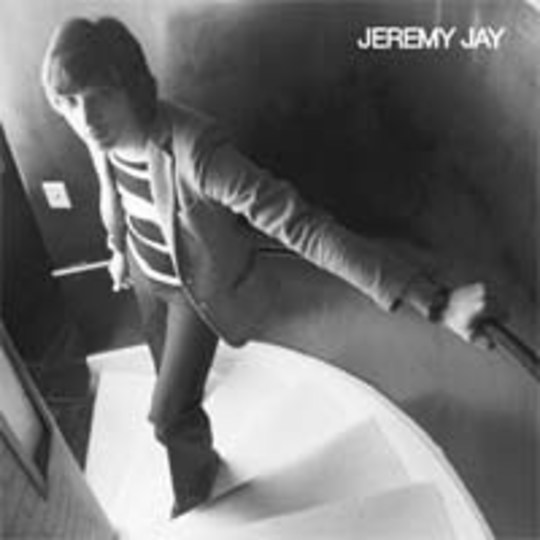 With production helmed by Calvin Johnson, it comes as no surprise that A Place Where We Could Go is delivered with the minimum of muss and maximum emphasis on the thumping heart beneath. Dripping with Parisian charm and delivered with a half-sung, half-spoken dulcet vocal, songs like ‘Til We Meet Again’ and the sultry ‘While The City Sleeps’ draw you into their rose-tinted vision of reality with an uncanny ease.

On the basis of this record, Jay may turn out to be as worthy an heir to the naïve-pop throne as Johnson was to Richman two decades ago.