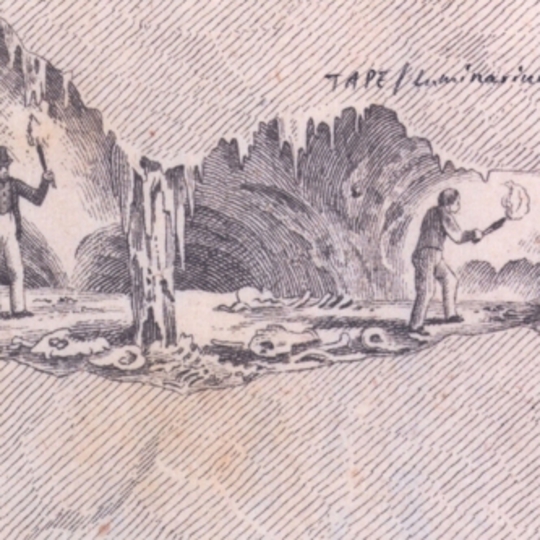 If you’re looking for moody, glitchy instrumentalism, you’ve come to the right place - Stockholm, to be precise, for the fourth full-length release from Swedish three-piece Tape. Luminarium sees them weave contemplative, loosely structured tapestries of sound, where electronics meet delicate guitars and sparse organs in a convincing entanglement of the traditional and the experimental.

Opener ‘Beams’ sets the tone, the recurring meandering guitar motif leading the pulses and throbs through an early demonstration of the trademark Tape sound. The use of electronics here and, indeed, across the entire album is most adept, never explicitly tying in with the melodic elements, yet never upsetting the balance of the piece, even when at its most intrusive.

While the remainder of Luminarium doesn’t deviate in any major way from this opening track, that’s not to say there’s no variety on offer. ‘Reperto’, for instance, is a relatively jaunty number, evoking hazy images of old-world sea voyages. ‘Dripstone’, meanwhile, sounds like a morose pianist sitting at an expiring pinball machine. It all builds towards the seven-minute ‘Illuminations’, which works itself up into something of a frenzy (albeit the most mild-mannered of frenzies) before processed noises enter to watch over the calming of the storm.

It’s all executed with great poise and skill, yet one comes away from the experience slightly unsatisfied. Luminarium is an extremely dry record, an out-and-out chin-stroker, which in itself is no huge problem, but it's not quite clever enough, not quite original enough, not quite inspiring enough to completely get away with it. It’s a good album, for sure, but you’re left with the feeling that you can hear this sort of thing better elsewhere.