Too Old To Die Young 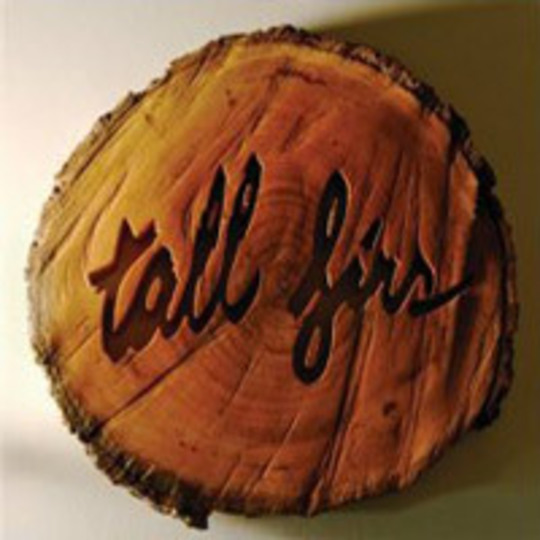 Very few albums are truly timeless. Not in the sense that their quality is of such a high standard that it remains a classic far after consumer tastes have moved on so much that its style has become outdated and derided, but more that when listening to the record its impossible to guess a year of conception, and though from The White Stripes through to The Arctic Monkeys and Franz Ferdinand many of today’s most popular artists try to ape a particular period in music, most often succumb to the appeals of crystalline production and hyper-mastering and ruin any sense of mystery. However Too Old To Die Young, the sophomore full-length offering from Brooklyn, New York's Tall Firs, is a clear exception to this rule.

For it is an album that sits somewhat to the left of any easily pigeonholed tradition or genre, as hideously primordial as it is alarmingly relevant. It is borne of the same rustic tar-flavoured air that billowed cigar smoke-like from Johnny Cash's lungs and pierced Roscoe Holcomb's never-ending assonance, but here that air falls over entirely new landscapes; cities flooded with hazy memories and crooked rain, composed equally of the barest bones of Neil Young's proudest American(a) moments and the leftover whispers of the slowcore movement led by Codeine and Bedhead. It is also far more coherent than any of this would suggest; devoid throughout of genre-hopping and not at all prone to needless reinvention.

Unfortunately with this focus and coherence, particularly in the second half of the record, there is a substantial amount of repetition and a noticeable shortage of distinguishable ideas, but the album never falls past slight tedium and into mind-numbing boredom. In all Too Old To Die Young could be listened to in 20 years and it wouldn’t sound a day older, but it is unlikely to warrant interest past the first weeks of purchase.