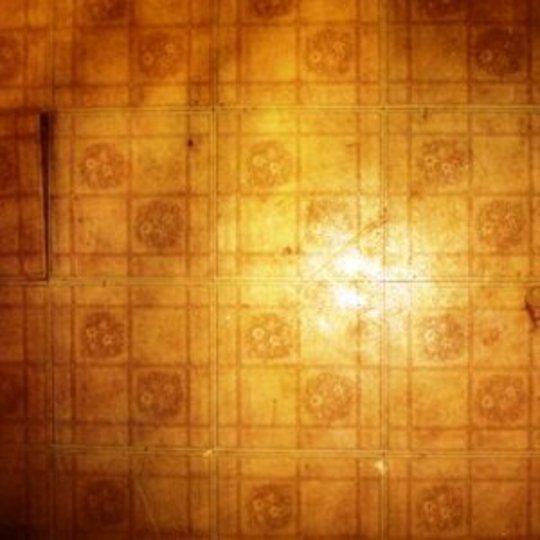 The most excellent thing about instinct is, when it's used correctly, that it baffles people into thinking you're a retarded expressionist. Precision dolled down as musical ineptitude is a powerful thing. With Singer, the lines between precision and ineptitude are slightly blurred. Falling walls of flurried guitar notes crumble expertly in front of you on opener 'Slow Ghosts', but plainly hacked and scarred wrongness of tone prevails in other places.

It's a confusing mash of under-cooked rhythmic ideas and brilliantly deranged ideas jostling for attention. Unhistories is nothing if not entertaining, with very few seconds wasted. The lank shuffle of 'Dumb Smoke' is probably the closest thing to convention we'll hear here, with dreamy vocal harmonies sliding carefully over workman drumming (no fills, thanks) and strangled basslines. What we get in-between corners of harmony and melody are bluesy experiments and acoustic monkeying - the grimy waltz of 'Divining' is interesting, if unfinished. These experimental moments recall the Soft Machine after a year in the wilderness, a frightening but enjoyable prospect if ever there was one.

Best of all is 'Oh Dusty', a sparse lament with those bent guitars working over time to deliver tongue-like snippets of dialogue with the vocals. Guitar solos don't so much exist here as they just happen to fall out of the instruments. When it's left to just the simplistic drums to carry the middle section of the song, you're drawn in, convinced that a song couldn't balance on this alone. But it does, and recovers itself brilliantly, almost as if the sparseness was heightened on purpose to make its repair seem all the more spectacular.

Confusion reigns on Unhistories, and Singer know it. Why else would a band align such swooning blues-psych with desert dry illogicality? Not that being logical makes a band, but it's all so carefully thought out, with dichotomies so broadly defined, that you wonder what they would do if one of them had a broken heart. As it stands, Unhistories is a perplexing delight, sometimes a little too perplexing, but never enough whereby one becomes lost.