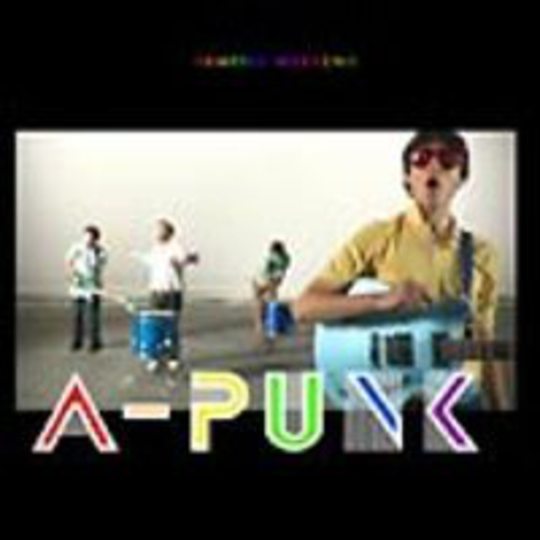 It's been a while since a band's come along that can provoke such extremes of irritation and joy in the average listener, often in the same sitting, and for that, Vampire Weekend, we salute you.

On second glance, maybe it's the sheer quality of these Ivy League New Yorkers that rankles most. We like to see posh people falling over, baring their arses, muttering darkly about lost empire - stuff like that. So when this lot come along with their nice sweaters and Dead Poets Society air of ruling classes on the lark and they have the nerve to actually be any good, well, it boils one's piss something rotten.

'A-Punk' isn't even close to being the best thing on their self-titled debut, being a little too uptempo to let their disarmingly clever melodies breathe, but for the flute-aping synths and bottled-sunshine guitars alone you need this in your life.