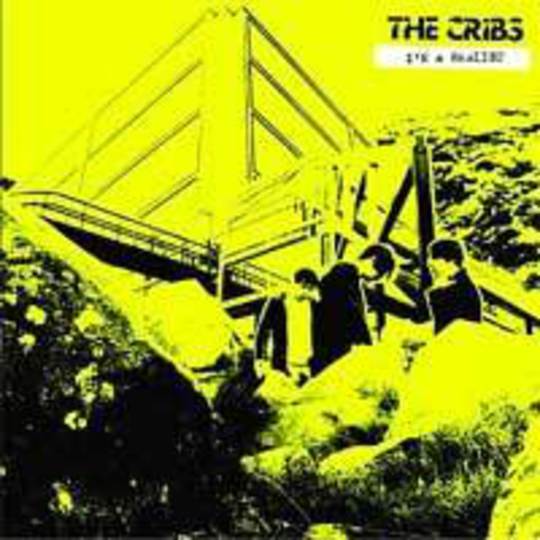 Until their sudden ascent last year, there was always something of the perennial underdog to The Cribs, the sort of band neglected mainstream attentions in spite of their eponymous debut record possessing the reckless pop sensibility of The Ramones.

But, with bloodied lip and rotting gums, the Jarman brothers were suddenly on the receving end of some warranted adulation, with Men’s Needs, Women's Needs, Whatever underlining their advance, and now this, ‘I’m A Realist’, another fine slab showcasing their intoxicating melancholy, sung like a lout’s inebriated swoon at two in the morning.

Though the transition ironed out the creases and saw much of the lo-fi zeal of former glories sanitised, those same curtailing hooks remain, rubbing up against infectious melodies, suitably backed by an apt cover of The Replacements’ ‘Bastards Of Young’ from the Wakefield kinsmen.

Lifted from a record released all but a year ago, eyes are on the next step, but the Jarmans remain a national treasure.