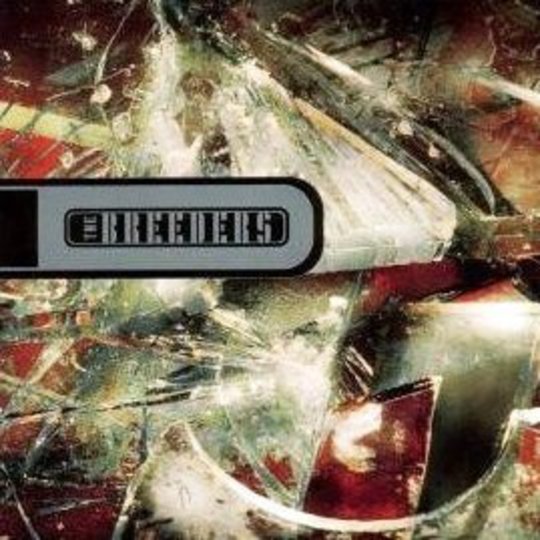 Kim Deal says that making Title TK “nearly killed me”, and a fourth The Breeders album was close to never happening. But it did. Deal went to rehab, stayed sober, and pulled it together. Six years later, _Mountain Battles arrived, and it sounds like it was a breeze to make.

There’s little of the bouncy Last Splash pop or even the taut, fraught rock of Title TK, but Mountain Battles is a musician’s record, played out for the pleasure of its makers. It’s modestly experimental – there’s a song in German (‘German Studies’), a Spanish-language cover (‘Regalame Esta Noche’), three songs without drums (‘Spark’, ‘Here No More’, ‘Mountain Battles’), a flat and incessant drum machine beat (‘Bang On’) and a slightly altered vocal, which sounds like a speeded-up tape spool (‘It’s The Love’). They’re not ostentatious flashes of showiness, but pleasurable diversions. It’s playful. The troubles of Title TK have been consigned to history and there’s a real sense that Kim Deal is making exactly the kind of record she wants to, right down to the defiantly pro-analogue recording of it.

But here’s the thing. If you’ve been waiting six years for a new Breeders album, you might feel short-changed. Everything that is appealing about _Mountain Battles _is understated – it’s sleepy, it’s lo-fi, it’s charming and it’s soothing. But there isn’t much spark, and spark is what could have elevated this to the company of its predecessors. As it is, it’s just satisfying. It’s ironic, then, that the record comes with such a momentous title, because really, it’s a gentle personal triumph.

On The Bone Compilation Number Two