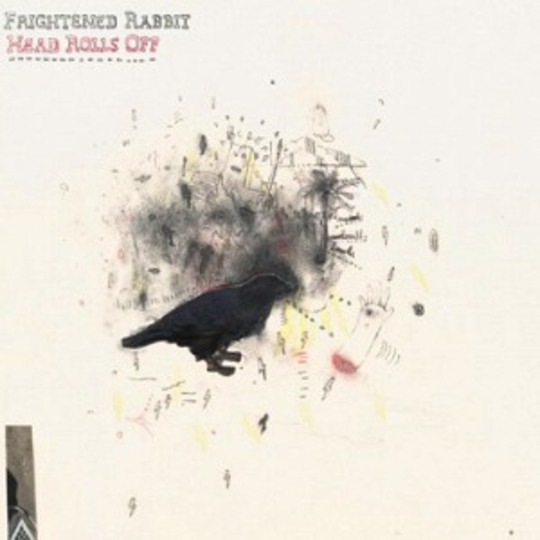 There's a great deal of potential for Frightened Rabbit to balloon in popularity on the strength of their new material. It's not massively more commercial-sounding than anything from their excellent debut LP, but 'Head Rolls Off' is precisely the kind of hit that could straddle the divide between murky clubs and appearances on Jools Holland. Breezy, considered, emotive and true, there's much to enjoy, not least the Dawkins-esque diatribe of blind faith. Like The Cure fronted by the idiosyncrasies of Gary Lightbody (but obviously much better than you're imagining that to sound), this is a smash in waiting. It may be a little too close to late-period Idlewild for comfort, but hopefully that'll sort itself out by the time the album arrives.

More enjoyable as a curio, though, is the b-side. A re-imagining of N-Trance's shite psy-trance-lite ‘90s anthem 'Set You Free', it's utterly unrecognisable as an impression of its source. Doing all the things Frightened Rabbit do best, sweetly hummable romance and slightly childlike enthusiasm, it's the sign of real musical interpreters. Being able to take any material and manipulate it and blur its edges to make it sound like it was written for you is a neat and essential trick for greatness, and Frightened Rabbit have it down.

Chateau / The Cuckoo & The Stolen Heart