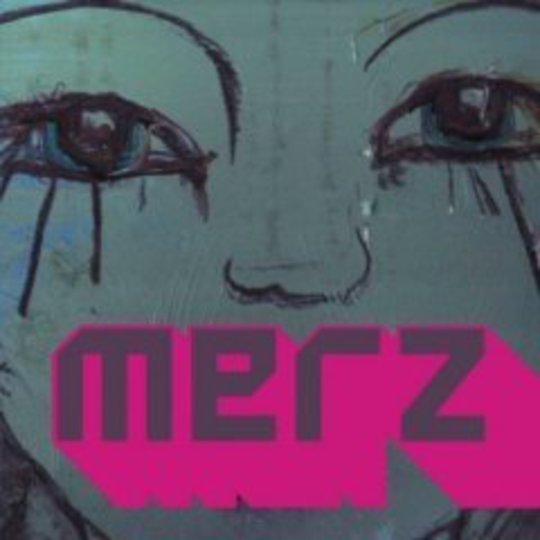 Moving flat is horrible. It’s as nerve-shredding as skydiving but nowhere near as interesting, and leaves your wallet as empty as the grimy room you’ve just vacated. You’d imagine getting kicked out of your home to be a whole new level of misery. But trust Conrad Lambert, AKA** Merz, to pen a darkly romantic album that could soundtrack the tragic yet uplifting tale of an eviction as directed by Wim Wenders.

This album is much softer and less showy than any of his previous work. Innovative acoustic compositions overlaid with all manner of electronic bells and whistles got him noticed back in ’99, when he walked from a deal with Epic after just one album. Today his music exudes the quiet confidence it must have taken to turn down stardom when it was offered on a plate.

Moi et Mon Camion is, at heart, a traditional traveller’s tale. The opening track recalls Simon & Garfunkel’s ‘Homeward Bound’ in spirit, its lament that “the future looks bleak to me” underpinned by a not entirely downbeat acoustic guitar and multi-layered, octave-spanning male and female voices. While backing vocals pop up here and there, including contributions from the Old Man of Bath, a Tom Waits-alike local, it’s Lambert’s extraordinary voice that unifies the album – high and pure, rough-edged and wise. His songs are more timeless than modern and honed to a fine emotional candour.

While most melodies are based around simple rising-falling scale fragments, they’re deceptively complex, often layered and contrapuntal. On the haunting ‘Malcolm’, horns, strings, xylophone and vocals thread independent songlines over and through each other and a minimal bassline. Or, just when you expect a major-key resolution, he wrong-foots you and the unresolved chords of ‘Presume Too Much’ echo in your head for days. The production is sparer than on any of his past work, and all the more effective for it. ‘Shun (Sad Eyes Days)’ tootles along as a quiet, almost trip-hoppy number until the last minute, when eerie ‘Kashmir’-esque synths kick in with urgent force.

Merz is as much about kitchen-sink details as starry-eyed fantasies, but the desk job and the neighbour’s noisy dog are invoked more to anchor his airy, romantic visions than sorrowfully to measure out a life in coffee spoons. It’s a moving mix of the everyday and the transcendent, or at least the desire for transcendence. The title of the album and eponymous first song is the name of Lambert’s oft-employed removal firm. But which of us mortals has ever used a removal firm with a cute French name that lends itself to musical inspiration? He’s otherworldly, or maybe just bonkers, but charmingly so. He’s also deeply concerned about where to go now, what with that eviction and all. From a local arena (“You park in the wrong place, you start a war”) to an international one (“The Basques need a place, the Irish need their place”), there are worryingly few locations that welcome the traveller with open arms.