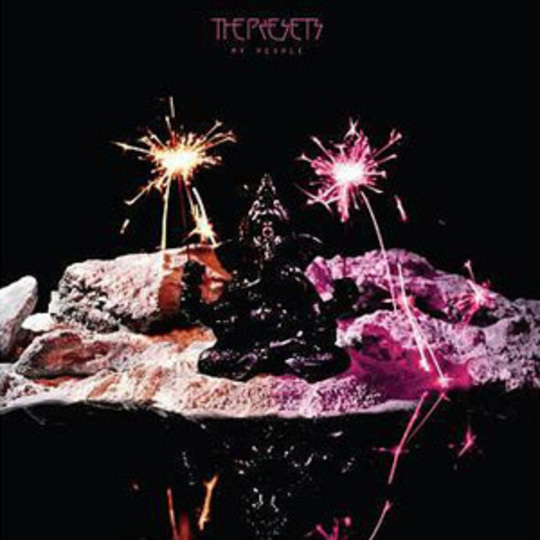 Aussies with sinister synths, The Presets outline their near-future campaign with this, their first release for two years. The second album’s coming, and this is your heads-up: either duck and cover or strap in.

‘My People’ is an instant-hit fix of modern dance, as equal of appeal to a Kasabian oik as it is a Justice fan, battered with distortion and crackle beneath crisp bass and a nonchalant vocal. It feels fairly ‘live’ (or is that just dirtier?), especially when compared to the band’s past singles – ‘Down Down Down’, for example. This air, no doubt, has much to do with the duo’s heavy touring schedule, which saw Julian Hamilton and Kimberley Moyes play 300 shows in 18 months in the run-up to this return.

The original version’s a minor corker, but it’s the pair of Mouse on Mars re-workings that truly up the tweak-out tetchiness of this single. Bleep’ed into a frenzy, if the album’s full of such drama throughout expect it to leave you breathless.