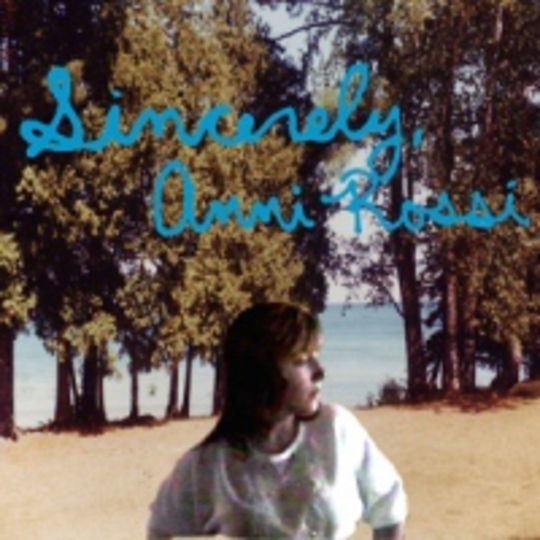 There’s a long line of successful solo songwriters with not-quite-right vocals before her – too many, indeed, to even dip into here – but Anni Rossi’s singular squeak might be one shattered champagne flute too many for some, as her irregular tones fail to add endearing magic to simple but effective instrumentation on this, the latest release from the Too Pure Singles Club.

That Rossi, if the accompanying blurb is to be accepted as gospel, self-proclaims herself to be something of a ‘wunderkid’ is enough to set the alarm bells ringing – who, really, ever makes good on self-generated hype? Kasabian? Oasis? Fair – but there’re many millions of idiots out there to drunkenly sing along to their anthems. Rossi’s tender arrangements would struggle to fill the dingiest basement, let alone a beer-branded arena, and her vocals… Well, we’ve already touched upon those.

Classically trained as she is, there’s potential for these songs to develop given time; plus, Rossi’s only 22 years old. Into perspective: Banhart is 27, Newsom a year younger, and neither truly courted the mainstream until two or three years ago. So, a classic album from this well-travelled American come her 25th year?

If she refines that wail of hers and tones down the weird smugness, quite maybe.