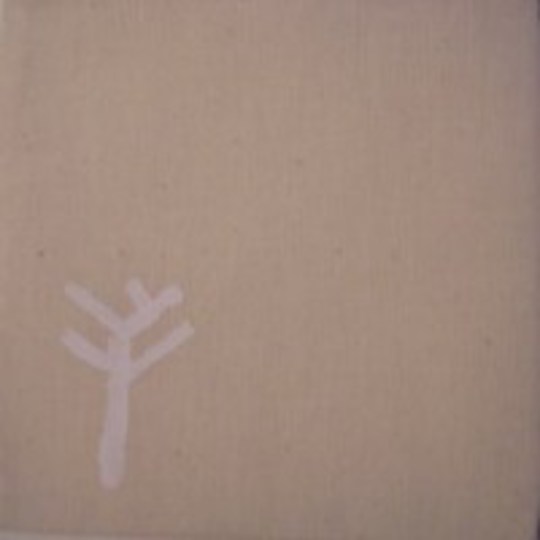 From The Ground Up may have been omitted from many end-of-year Best Of lists, but make no mistake about it: Shady Bard made considerable inroads both on record and live throughout 2007.

Perhaps considered to be too twee for the epic post-rock brigade to get their heads around, and yet too dark for the cardigans 'n' Converse fraternity, their music conveys both depth and humanity without resorting to walls of noise or (occasionally) even the merest hint of a vocal. Ultimately, it's probably fair to say they are one of the most unique bands in the country at present.

'First, The Winter...' is their Christmas EP, a way of saying thanks to their growing fanbase. Due to its limited availability and handmade packaging, the release will undoubtedly become a collectors item in years to come.

Most important of course is what is contained inside the package, and every track here, whether it be the Ukichiro Nakaya-inspired instrumental 'Snowstorm 1814' or the choir-led take on album centrepiece 'These Quiet Times', conjures up visions of something cold and frosty on the outside yet warm and intensive beneath the surface.

An old demo recording of 'Big Snow' and the band's own Christmas Carol, 'Winter Song', complete the quartet, the latter proving to be a personal favourite that I'm sure the in-laws won't object to being sung around 3pm, just before dinner on the 25th.

Melancholic yet celebratory all the same.