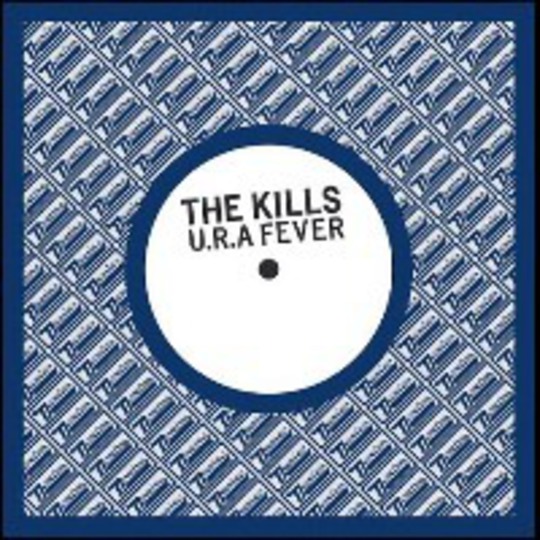 The twin arts of cool and pop have always been two diametrically and dangerously opposed schools. As times have changed the warring worlds have writhed against each other like Spitfires fucking like butterflies. In this danger-zone, where a mile-high pile-up is perfectly possible, we’ve seen many a band die young or punch way beyond their weight with just one song before, moments later, being long gone. What most bands don’t have when flung upon the ‘loids (for dating Ms Moss if you didn’t know) is a back catalogue of cult classic hits, floor-filling remixes and two filmic static-speckled discoball-blues albums which have built them an envious following.

The telephones pip and the dull dial tone punctuate the opening verse, but when the drums drop you’re plugged back in contact with the universe of The Kills’ VV and Hotel. It’s all Reznor-approved head-rolling Manson-esque spazz fits around here before you’re awoken, all jazz-hand clicking and as wide-eyed as a silent movie when the electric guitar shocks the automaton stalking in the shadows. The voices atop it all swing boy-girl like a private dick’s bulb. The lyrics are obtuse streams of Beefheart/Dylanesque post-nonsense communiqué. The Kills still are essentially not your typical, blog-standard, love song strum fluff but "eat a clown, fall in love" sums them up, pretty much.

If this is meant to be the warning shot ahead of probably the coolest band/duo in the land’s third long-player, then find me my gasmask and build me a bunker with a voyeur’s telescope as there's a dogfight about to unleash above our heads.