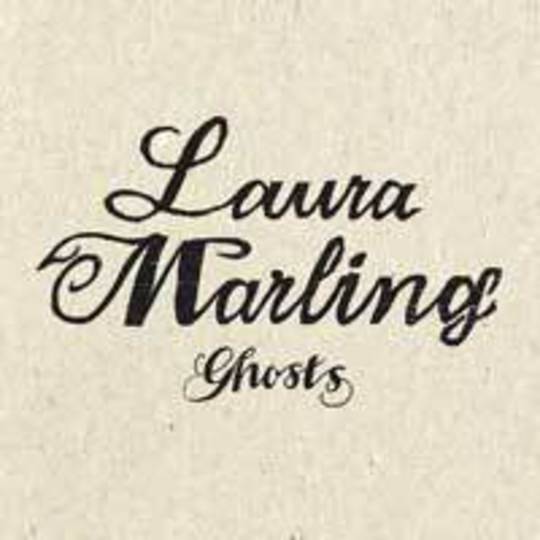 It’s wistful, of course, Marling arriving from that camp which trails back from west London out into the suburbs; that one claiming Noah & the Whale and Johnny Flynn, before that Jeremy Warmsley, Emmy the Great and most recently Mystery Jets who have, as comeback single ‘Flakes’ seems to suggest, honed their bluster into a more plainly sorry pop lean.

As similarly sentimental as it may be, on ‘Ghosts’ there’s bass that stutters so much that any motion it does make is appreciated all the more, each baby step a bravery so rare that the short reach up into chorus chords feels like an effort nearing Herculean. It’s this strain that makes it regretting rather than regretful, and gives ‘Ghosts’ hope of exorcism rather than a future of wailing damp, locked in closets.

There's a vulnerability about Marling that will inevitably prove to be the most stifling ally in her quiet quest to wither the Adeles of this world, as short struggles with and against the wallflower in her clash against music that has an appreciation of detail and restraint, lifting it beyond the cartoonish exploits of Thamesbeat dregs. Where Adele's songs tend to end horribly, bleeding out into three minutes of directionless, indulgent wailing, 'Ghosts' rattles tenderly to its clipped conclusion. That's not to say it goes by unnoticed, though - music to stare into space to is seldom this allusive or affecting.