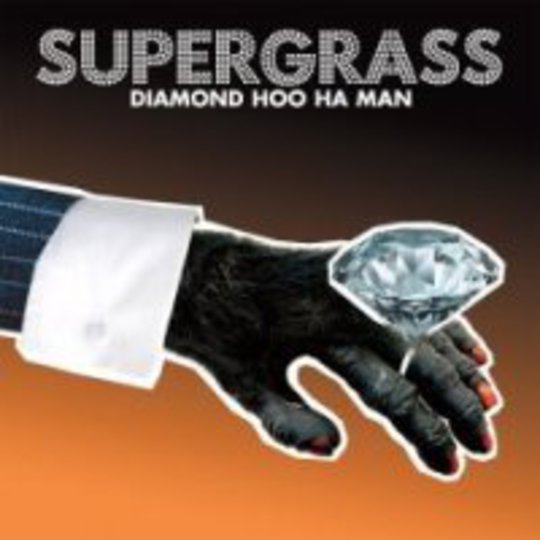 Correct me if I’m wrong, long-standing aficionados of the band, but it seems there was a moment where it all went a bit dadrock-pastiche for Supergrass. It’s like they’re The Stones of the Britpop era, with all the paucity of comparison that implies.

Not that we’d wish to sound too rude about the Oxford three-piece – their first album is practically what the word ‘ace’ was invented for, and the second was all mature and that so we’ll settle at ‘excellent’, but after that it went from giddy romp to joyless pump – on your stereo, naturally – and the band plotted a course that brought them here.

That’s ‘here’ as in ‘Diamond Hoo Ha Man’; a lumpen, bloozy slog redolent of ‘Blue Orchid’ with added Townshend power chords. As tragically ruinous, in its way, of beer bellies blighting the once rakish frames of indie pin-up boys.