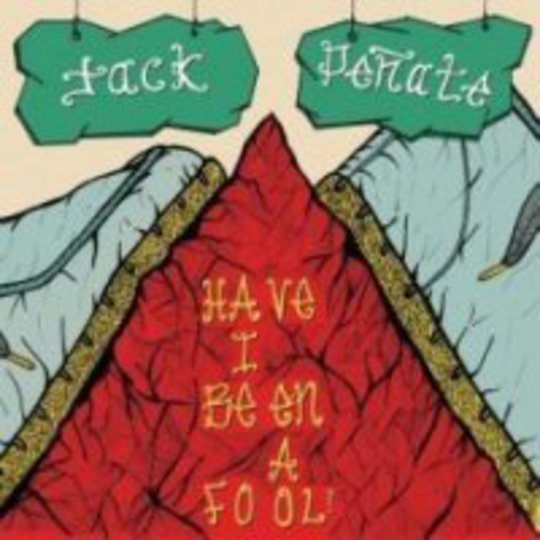 If Jack Peñate is to skiffle what the Chili Peppers are to funk, ‘Have I Been A Fool’ isn’t quite his ‘Under The Bridge’, but the thinking behind it’s much the same.

It’s the track to prove there’s sadness behind the south London bounder’s massive grinning visage, and much as it’s a load of old cobblers, it also kinda suits him. For there’s an emerging truth about Peñate’s dubious art form, and that is the more muted his breathless brand of infant joy appears on record, the happier everyone else is, just as a child’s excitement at seeing his father return home from work must occasionally jangle on his overworked nerves.

In light of which ‘Have I Been A Fool’ may even be worth a punt as a kind of Pavlovian experiment: if we reward crestfallen Jack Peñate sufficiently, hopefully he’ll adjust his demeanour accordingly and finally rid the nation of his more insufferably upbeat musings.

Drive Away My Heart