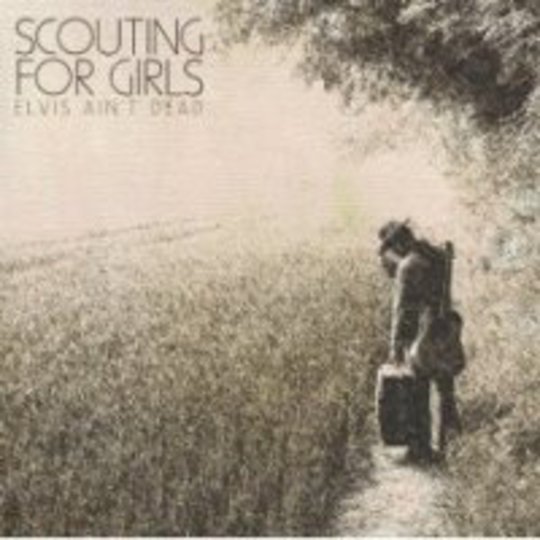 With a single released at this most special time of the year, you would assume that their benevolent record company are planning on shifting a few albums by plinky plonky trio Scouting For Girls this Yuletide.

The only thing mystifying this humble scribe: who, exactly, will be picking up said gem from Asda for £7.97?

I would guess that it's people who disregard the lumpen conceit of Elvis not being dead, a phrase seemingly shoe-horned in for catchy rhetoric rather than a clever, narrative device.

But that's the nature of pop. Good pop is as valid when it's insensible as when it's thoughtful. Or smirking. Or anything.

The sting in the tale is obviously that Scouting For Girls are not Good Pop. They are Bullshit Pop. They grate and whine like a cut-price Divine Comedy colluding with Ben Folds Five in Pat Sharp's Funhouse. Without any of the skill, wit or nous. I think it's the hateful Casio keyboard tone that tips it into horrorville.