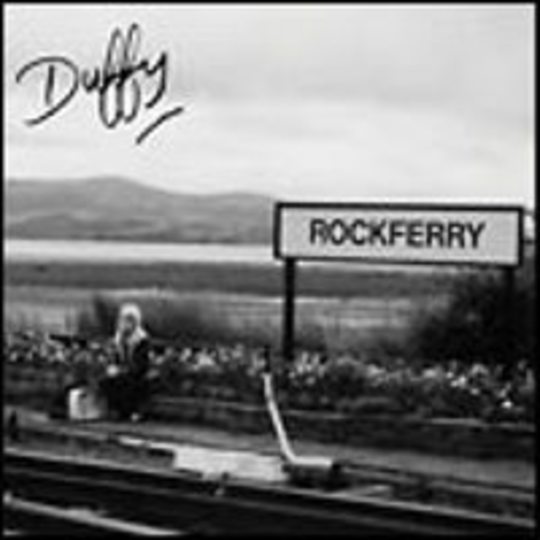 Anyone who caught her appearance on Later… the other week may have had a tough time deciding what to make of Welsh starlet Duffy, recently signed to Rough Trade.

On the one hand, her voice was terrific, an assured response to the trilling histrionics that plague so much modern-day R ‘n’ B, but then again, derivative, slightly tossy material like ‘Mercy’ was hardly going to set the world on fire, was it?

‘Rockferry’ won’t entirely quell those doubts, but it’s still a rigorous pastiche that’s more Dusty In Memphis than Lulu in Take That. Bernard Butler, having once upon a time offered up a genuinely new take on soul with David McAlmont on ‘Yes’, here sets up muso-like stall in the past, lending his best Nashville session-guy impersonations to the track’s stately crawl.

Duffy’s nuanced vocal itself falls just a shade short of the Olympian standard that’s required to make stuff like this fly, and for all its polish, ‘Rockferry’ is still what you’d get if you put Amy Winehouse in My Fair Lady; refined, mannered, but just a teensy bit dull.