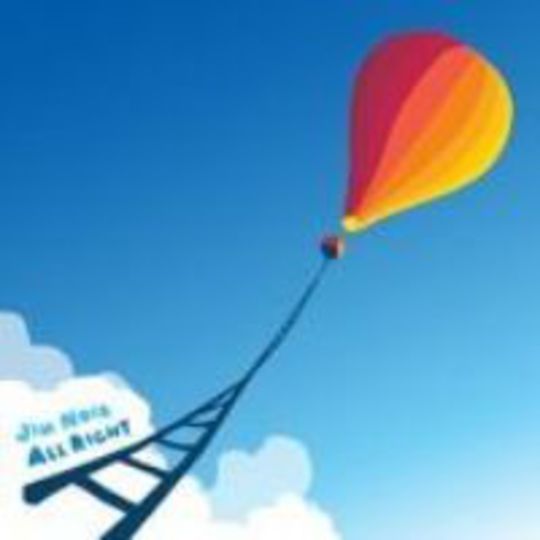 Indie pop is usually premised on a certain cack-handedness in both concept and execution, intended endearingly but more often than not just plain irritating. Jim Noir is a cut above those paint flingers; a purveyor of fine quality chocolates in a blancmange-for-brains world where everyone’s gorging themselves on hairy boiled sweets peeled from pavements.

Nearly two years after the ad men first got a hard-on for Noir’s perky pop stylings as evidenced on Tower Of Love, he’s back prefacing album number two with All Right, and a fine collection it turns out to be. The title track is a dreamy ascent built around deftly spun plates of melody and a rhythm section seemingly pumped full of helium and left to its own devices. Standout ‘Standing On A Corner’is equal parts thwack and swoon, twinning chiming guitars with a thumping bottom end, smidgeons of Zombies-esque Hammond organ and ethereal, Caribou-style harmonies. The tune itself is vintage SFA, but with a force of vitality behind it Gruff Rhys’ bunch haven’t mustered in many a year.

'Find Mind Grind' sounds like it’s being sucked into a daydream, a low-key, Lennon-ish melody lumbered somewhat with a ropey, sub-Syd Barrett lyric (“I read a book about my mind to see what I could find, it was a bit of a grind”), and 'Don’t Turn The Music Down' rounds proceedings off in convincing fashion, revisiting the bopping territory explored on ‘My Patch’.

All of which adds up to another lush pop odyssey and intriguing oracle for album number two. All right, indeed.