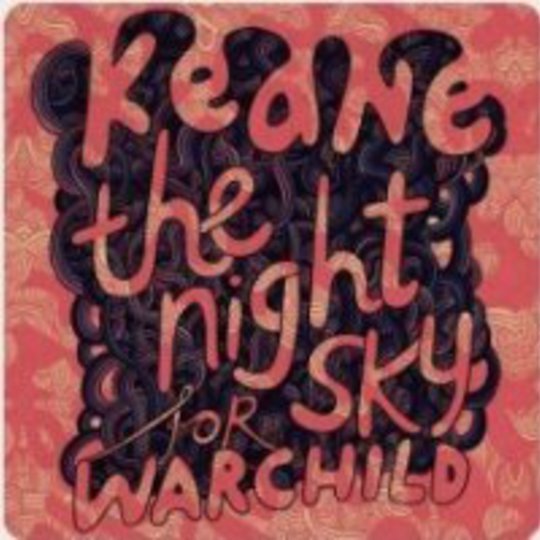 Released to raise money for said charity (read all about it here), ‘The Night Sky’ is your typical* Keane *single: sloppy, gloopy, saccharine, slushy, plinky-plonky, meh. The story of a child’s perspective on being embroiled in a war-torn town – whose sole wish is for only streetlights to brighten the night sky (instead of bombs, you see?) – it lacks the necessary bite in the hands of musicians who barely shift beyond second gear in the name of a bigger cause. This is so pedestrian, so without impact; it’s a space-filling five-minute hum, just long enough for DJ In Question to take a piss.

And Keane’s take on ‘Under Pressure’? War Child should pay us_ to hear such a cover. So, while there’s no doubting the good intentions of _‘The Night Sky’, it’s as close to a ‘Lucky’ as Tottenham Hotspur are to achieving European qualification this season.

Don't You Wanna Be Relevant?