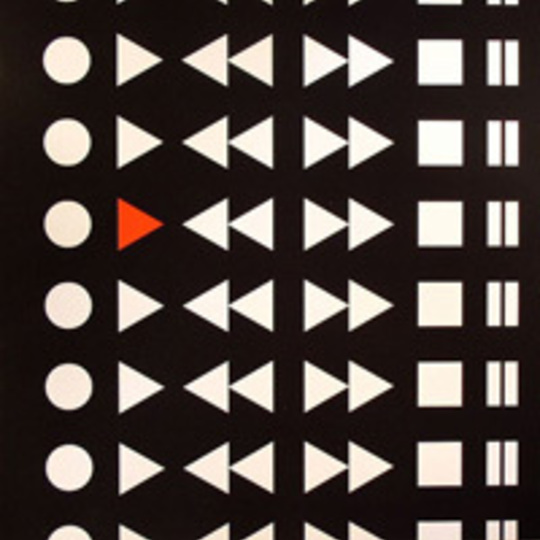 Yeah, I saw the plaudits, checked the outta-tens, and blagged a copy: I still don’t get the acclaim that’s coursed the way of Burial’s Untrue, apparently a truly unforgivable omission from our end-of-year best-of list. I’ve noted the ‘correct’ context over a dozen or so (sound-alike) reviews: hop aboard the night bus, let the rain turn London’s neon kebab shop signs and bright yellow incident notices into a blur of otherworldly colour, magical and, quite literally, untrue. But what if I’m not riding the night bus? What if I’m just at home, mindlessly wandering YouTube for Knightmare clips? What if context doesn’t fucking matter to me in my assessment of clinical dubstep?

Bass Clef is Londoner Ralf Cumbers, back in the capital following a number of years soaking up the creative freedom of Bristol’s anything-goes underground. His take on dubstep – dubstep not dubstep as he referred to his music in September’s Plan B – isn’t exceptionally subject to assimilation in synchrony with a surrounding that matters; it has an affect on the listener whatever the weather, so to speak, in a manner much like odd nodsam’s scatter-beat drones and – going back to IDM roots – FSOL’s glitch-cored alien FX. It’s simultaneously weird and freak-out wonderful; soothing like the few break-the-mould moments of Untrue and yet as breakneck hectic as the most jumbled Aphex jitters.

Conceptually, these two discs – three tracks on each – are based on the writings of Russian novelist Yevgeny Zamyatin (hence the titles), but without lyrics to reinforce this background element in proceedings, the listener is left to deduce their own meaning from meandering clicks and sweeping phase effects. The pick of the six, aesthetically, is volume 2’s ‘Eight Zero Eight’, which possesses a vortexual beat that waxes and wanes, closely followed by ‘Get On The A10 And Drive And Drive’ from volume 1, an offering that breaks rank three minutes in to transform from acerbic to blissful in the blink of an eye. Quite what the main drag north from London Bridge has to do with Russian literature, I don’t know. But it sounds awesome.

More a companion twin-release for debut album A Smile Is A Curve That Straightens Most Things than a marked progression, these Zamyatin Tapes make for engrossing listening, and are essential purchases for anyone truly moved by other shakers in this genre field. If I – as someone who cares little for Kode 9 and cohorts – can get it, even while wasting time surfing the ‘net on a wet winter day, I’ve no doubt seasoned veterans will rate it higher still.