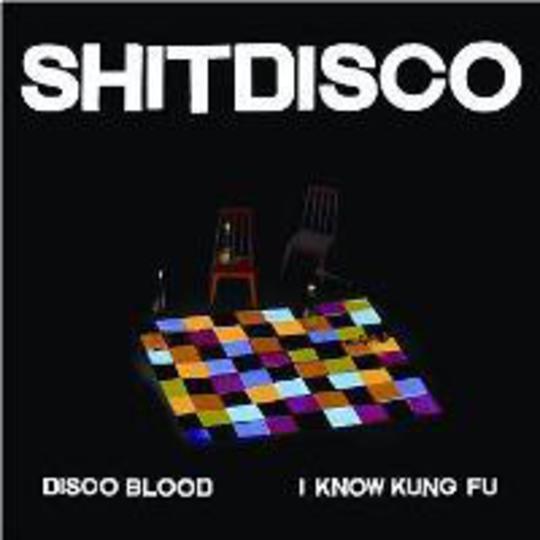 While it’s probably too damning to call them the nearly men of nu-rave, Glasgow’s Shitdisco have never really made the lasting impression their moniker should demand. Their previous offerings have been toe-tapping electro-rockers for sure, but has one of them stuck in the memory for longer than a five-minute booty shake? Nope.

Same old same old with ‘I Know Kung Fu’ (Matrix reference, is it?), which marries snarled vocals with super-speed beats and happy hand-claps. Of course, it all slows for a wee while to allow an audience the opportunity to catch a breath or two, but the reprisal eruption hits heavier and harder second time around. All good, then, but completely forgettable seconds after the last manic shriek from vocalist Joel.

If they’re happy to continue in the not-quite bracket, then Shitdisco can come away from this release content; if, however, they’re seeking that as-yet-elusive breakthrough, this isn’t it.