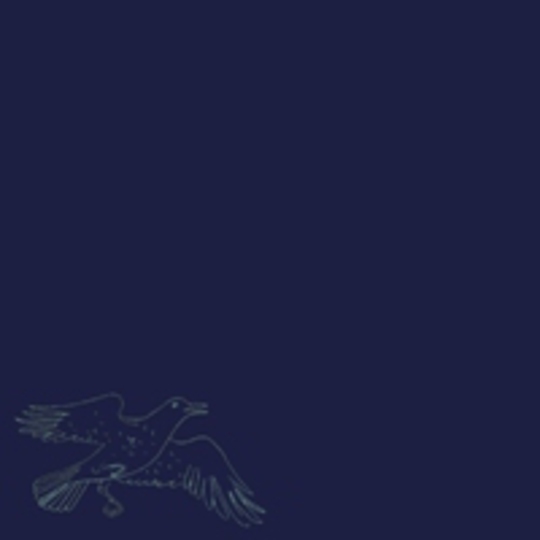 While this self-titled four-track seven-inch is Sailors’ debut release proper, they’ve a history of selling out; by which I mean with regard to self-released CDRs, which have flown off merch tables, rather than sucking up to The Man. Here, they outline what’s in store come future records: acerbic punk as it should be, gritty and rough-edged, pretence obliterated by passionate power.

Recalling the awkward riff work of The Fall and the intensity of Ten Grand, these four offerings from the Newcastle/Leeds-based quartet are immediately savage and appealingly out-of-step with much of what currently passes as punk rock. A spirit of individualism informs the stutter-shout dynamics of ‘Hot Buttons’, while ‘Bigger Land’ does what Lovvers have been doing all year, albeit with bigger balls and less peroxide. This is substantial, sating material that has the listener craving a live performance.

Check the band’s MySpace for such opportunities.