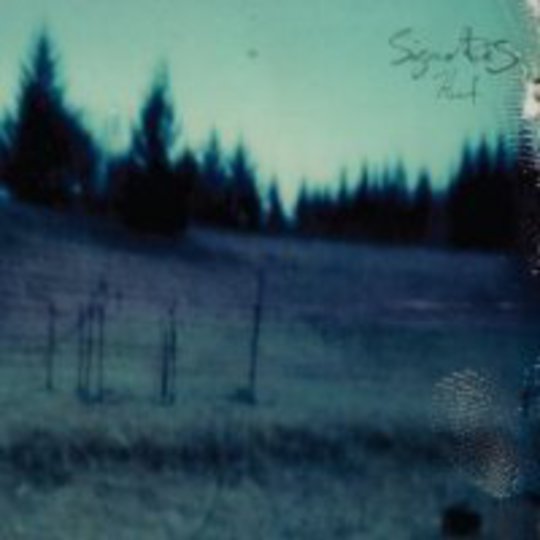 Yes, your songs are very pretty Sigur Rós, but really: does any one of your fans out there need this, a half-hearted exercise in soundtracking collecting together a number of rarities (read: cast-offs) and acoustic tracks? No, they certainly do not.

With that song of theirs still accompanying slow-moving images of everything from lionesses pouncing on passing zebras to car wrecks from helicopter cams to buildings collapsing in pixel-perfect detail, probably, there’s no doubt interest in the band remains high, even so long after their NME-stickered breakthrough, Ágætis Byrjun (or, rather, the ‘Svefn-g-englar’ single). But wheeling out these oldies doesn’t aid their critical perceptions any: doubters pointing accusing fingers muttering curse words and complaints about one-trick ponies being flogged to death will find ammo aplenty here.

Single ‘Hljómalind’ is eight years old, and while it’s simplistic by the band’s own admission, its lack of any lasting grasp is alarming for a band so well schooled in the controlling and manipulation of listener emotions. Perhaps if you whacked it over the top of satellite images of clouds moving over African plains really fast it’d have more of an impact. Or it’d just sound like another Sigur Rós song set to another_ montage of pretty mean-nothing nonsense.

The Icelandic quartet’s last LP proper, Takk, was a worry in itself: it failed to expand upon its predecessor, 2002’s ( ), and as a result was cold-shouldered by many a long-term follower. Immediate though it was, it was without the skin-prickling sensitivity of the two albums before it. The Hvarf half here – the rare/previously unreleased offerings – leaves a similar aftertaste: so pretty, but so what?

Heim, meaning ‘Home’, is the acoustic half of this double album. Here a selection of canon classics are given the stripped-down treatment to a resounding chorus of bothered. ‘Vaka’, or ‘Untitled 1’ to ( ) owners, sounds limp stripped of its icy amplified sheen, and Jónsi Birgisson’s vocals are alarmingly… erm… horrible. Yes, really horrible. Grating, too high in the mix, nonsensical, horrible.

Unbalanced and ill-executed at times, Hvarf-Heim is a supplementary release – it accompanies the documentary Heima – that nobody but the most hardcore of Sigur Rós fans needs in their collection. If such a sort of fan actually exists, that is – just how ‘hardcore’ can a man be about music so tepid?