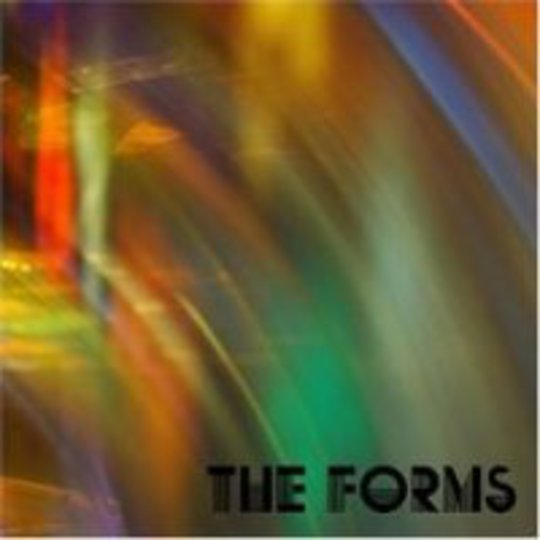 The Forms’ follow-up to Icarus is only 30 minutes long, but it’s hard to imagine a better way of spending the time. Hazy distortion mingles with pianos to create a potent dream sequence that reaches towards the epic, but the real magnificence of The Forms is the fact that it never gets there, the band restraining themselves and keeping their message subtle rather than overblown.

There are post-hardcore elements to this lush tapestry, especially as ‘Knowledge In Hand’ crescendos and ‘Blue Whale’ staggers through its jagged motions – elements that hint at bands such as the Dismemberment Plan – but overall the tone is too sensitive for that term to apply. If anything, this is more of a post-rock wash, where indie jangling bleeds into delicate piano dabs and ethereal, echoing vocals.

The Forms are obsessive perfectionists, so while this album has a woozy, hypnotic air of chaotic abandon (a la the Stone Roses, at times), every note has been carefully considered and presumably revised several times. It’s a staggering acknowledgement, since The Forms hangs together so easily – there’s little feeling of it being battered into shape. There are shards rather than songs: brief instrumental interludes that sometimes last less than a minute. Yet they contribute to the flow rather than break it up, the tone shifts making perfect sense and keeping you engaged.

This is a superb album that combines pretty accessibility with angular experimentation, and it will suck you in and warm you to your soul. Well worth checking out.