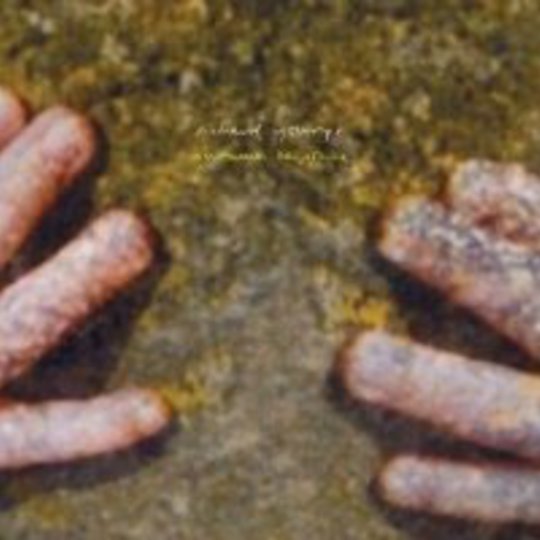 No rose without a thorn, no beauty without transience. There’s a plum quote for your list of wanky opening gambits on DiS, but perhaps that goes some way to explaining why Glasgow-based avant-folker Richard Youngs’ latest long-player feels like a bit of a slog even as it impresses with the boldness and originality of its vision.

Autumn Response is a record dominated by Youngs’ disorienting, double-tracked vocals and phased acoustic guitar-picking strongly reminiscent of Animal Collective’s work on Sung Tongs, albeit minus the manic pop sensibility. This is folk stripped of the niceties and rendered abstract by the formlessness of its compositions, music that evokes the blasted heaths and windswept moors of Youngs’ adopted homeland rather than the lush green foliage of more temperate climes.

Lyrically evoking a kind of affectless mysticism more redolent of Bert Jansch’s sublime than the picturesque pastoralia of early Nick Drake records, on ‘Before We Were Here’ he even succeeds in making time run backwards "to the source / bringing all things in / and the run of the course / of creation and everything".

Autumn Response is a challenging listen, for sure, but Youngs never leaves you in doubt of its integrity, upending received folk wisdom that it’s the ‘singer not the song’ which matters to arrive at a sound apparently prompted by the high winds themselves, immutable and completely resistant to meaning. A thorn without the rose, then, but equivocal as it undoubtedly sounds, that ain’t necessarily a bad thing.