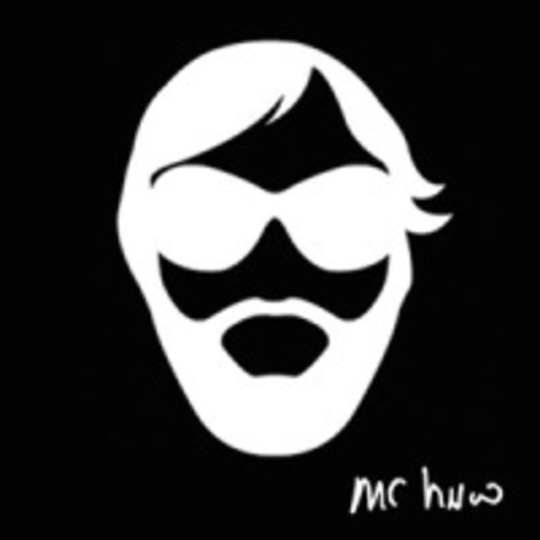 Bemoan it if you will, but singing in Welsh is never going to help you sell lots of albums. But flip that sentiment around, and oh what a joyous feeling of release singing in Welsh can bring! Mr Huw will never have a huge audience to have to pander to, and his countrymen will love him for flying the flag.

In the meantime, he can get all lo-fi in relative privacy, and turn his hand to creating some sumptuous tunes that the likes of Graham Coxon and apologies-for-obvious-reference-point the Super Furries would be proud of. Not being able to understand a word of Llond Lle O Hwrs A Lladron (that’s a lie - the title means Loads Of Whores And Pirates) means that you can just focus on the music, and there are some catchy titbits to be found, especially on ‘Morgi Mawr Gwyn’ and ‘Pwdi Hwn’, tracks eight and nine respectively.

In fact, Mr Huw has really messed up the ordering here, as the latter half of this debut is much more enjoyable than the first, full of choruses you can at least hum or whistle along to. On that purely aesthetic level, Llond Lle O Hwrs A Lladron is a low-key surprise that will make you smile.