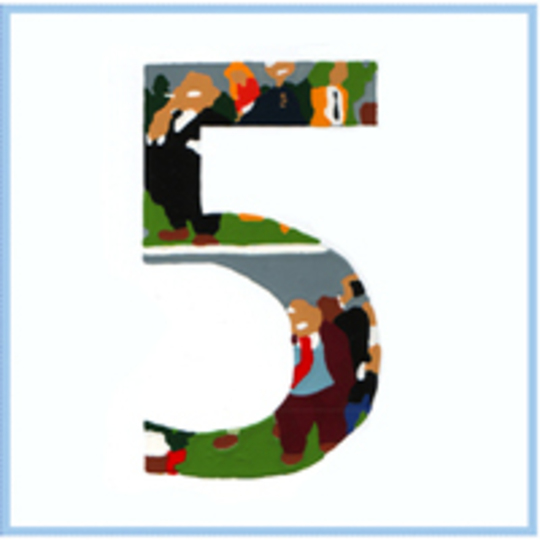 Wanton, rib aching, mock-wise, ‘when we were young’ reminiscence of things that haven’t happened yet.

**Noah and the Whale come across as being a bit soft. I’m sure this isn’t a surprise to them – they know what they’re doing, quite obviously, and are presumably very comfy exploring the innermost reaches of their own sentiment with each other on thieve-thick Saturdays. This doesn’t mean we have to let them get away with it, however.

Does it? I’m wavering. Clearly I’m not as good at being a cynic as I thought I was. I don’t want to sound like a prison guard. I even like Jens Lekman. It’s just this… it’s so ridiculously cloying. Everything they stand for is so hopelessly backward and dusty and… twee.

Ah well. In my experience the sort of adulation expressed in this song – sample line: “there’ll be love, love, love wherever you go” – can only last so long before trusty ol' jealousy, suspicion and resentment set in. Enjoy it while it lasts, Noah – I envy your position and your naivety but life kills everyone in the end, so they tell me. Such public displays of affection only compound the gut-dragging loneliness for the rest of us as we amble down a dimensionless corridor of raised glands and pointless frisson. But then, I suppose you can't blame a boy scout, treacle-pop band for that... unless they're Scouting For Girls. In many ways we should be grateful, then, that Noah and the Whale seem to have already found theirs.