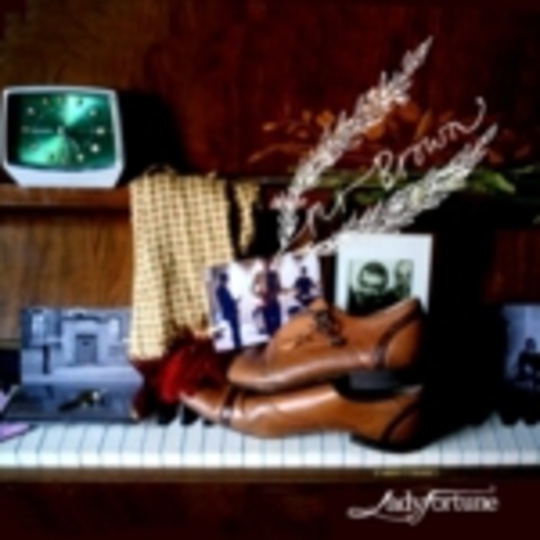 Inconveniently enough, Lady Fortune haven’t enjoyed the best of luck lately. Scheduled for release earlier in the year, this single was pushed back by original label 1965 as they chose to concentrate efforts on the sudden success of The View, and Lady Fortune subsequently switched to Wanderlust Records.

It’s not hard to see why the Telford trio were so eager to get this out into the open – ‘Mr Brown’ is very here and now, with the individually-picked, isolated high notes on the guitar being a familiar trait of The Libertines a few years ago, and in the instrumental break I can almost hear Doherty do his howling bit from the middle bit of Babyshambles' 'Killamangiro'. Somehow though, 'Mr Brown' seems far less offensive on these ears than the aforementioned pair of bands - perhaps it’s saved by the vocals, which are far removed from any smack-addled drawling and aimed more towards an art-rocking indie-punk approach.

Just as it’s all going swimmingly though, b-side 'Should Not Say' threatens the party with an anaemic strumalong that soon deteriorates into a Kooks impression of no real note. Still, the lead track holds its own, though whether it’s arrived too late to latch onto the post-Libertines band boom is open for debate.