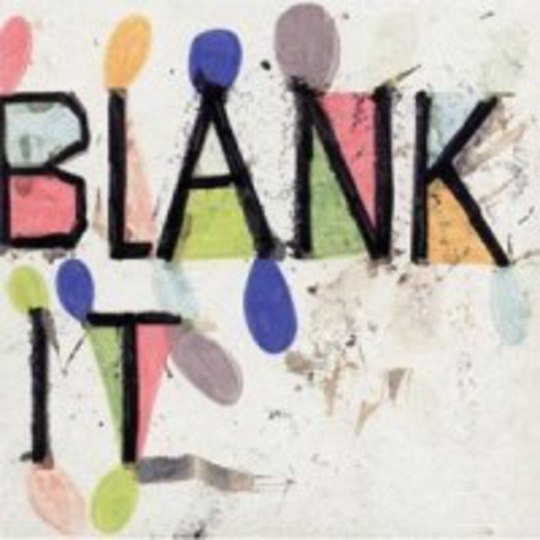 The debut long-player from Brighton/London experimental folk three-piece Blanket is a work of hidden depths, blind corners and wicked concoctions, headed up by one of the most beguiling voices one could ever wish to hear.

The record begins on a truly wondrous note with the sumptuous ‘Heaven Heaven Earth’, which, come December, really ought to be remembered as one of the absolute peaks of this musical year. Imagine Mazzy Star covering Wham!’s ‘Last Christmas’ in the style of Mogwai’s ‘Cody’ and you’re pretty much there. The languid acoustic guitar combines with gentle lap steel and occasional handclaps to establish what will become the record’s characteristic sound, that of a long, fuzzy-headed summer night slowly turning into morning. It quickly becomes obvious, though, that Blanket’s most potent ingredient lies in the truly outstanding vocals of frontwoman Vicky Steer. With an inebriating sultriness neatly offset by subtle eccentricity and a pinch of wild-eyed childishness, hers is a voice as challenging as it is dreamy, and all the more satisfying for it. Seriously, if you only investigate one new song today, make it ‘Heaven Heaven Earth’ – it’s unbelievable.

You could do far worse than follow it up with ‘Goodbye To Fast Food’, the jaw-droppingly beautiful closing track. It’s a fine example of Steer’s fondness for spiking the already heady brew with unexpected lyrical twists – here adding a measure of cartoonish humour with the refrain, “You’ve got a sign around your neck – ‘Goodbye to fast food, friends’”. It shouldn’t work, but, somehow, that’s precisely why it does.

These bookends raise the bar so high that, perhaps inevitably, the rest of the record struggles to keep up, though there are some fine moments along the way. ‘Threats’ is a more straightforward, folksy effort, not quite as strung-out as the aforementioned numbers, but still immaculately poised and hushed-breath gentle – Steer’s warning of “I think that we’re travelling carelessly” all the more poignant for its fragility. ‘Clothes Horse’, meanwhile, sees a minimal, chunky drum machine buttress the eternally exquisite Steer, her quotidian concerns – “There’s too much washing-up” – shot through with typically stark changes of tack – “You’re bleeding in a river of blood”.

Elsewhere, ‘Off’ has the band ape the creepiness of OK Computer-era Radiohead, confirming Blankit to be an unexpectedly unsettling listen. And the more one unravels the album, the more plain it becomes that Steer is no mere heavenly-tonsilled aesthete, but rather a baby-faced assassin, her swoonsome voice distracting attention away from the knife hidden behind her back. It’s an intriguing, intoxicating – if inconsistent – record, with some genuinely stunning moments. But this ain’t no comfort Blanket.