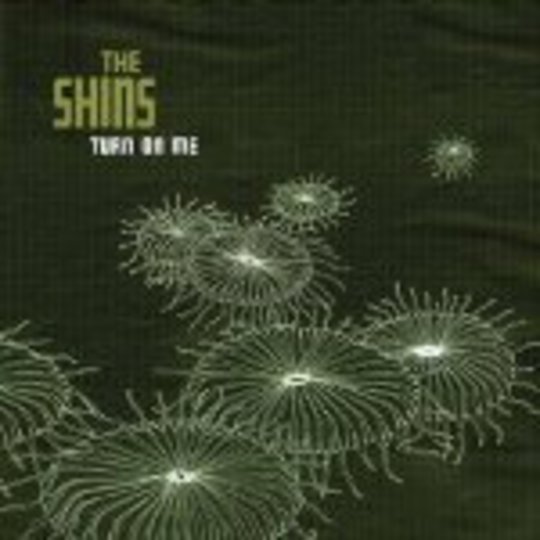 The Shins’ latest standalone offering from their successful Wincing The Night Away is undoubtedly one of its parent record’s sweetest moments. ‘Turn On Me’ is classic stuff from the four-piece: instantly recognisable as the product of said architects, and melody rich like the very best indie-pop should be. Sure, it’s not the sort of song to make a man fall clean off their chair in surprise, ears electric; it could, if we’re being honest, be considered rather mundane. But that’s the charm of The Shins, really. Their music’s never part of a particular zeitgeist, nor is it a faithful follower of fashion. It just is.

And this approach continues to serve them well – single three from album three and it’s all smooth running, ticking-over sales and acclaim from the right corners of the music press, a few less-than-brilliant live performances of late excepted. ‘Turn On Me’ also features the band’s theme tune to semi-popular US programme Weeds as a b-side, a move that’s sure to have fans clamouring to own the 10” version of this release. Also included is their take on Pink Floyd’s ‘Breathe’, which rounds off a package that’ll bring a warm smile to the face of your average fan.

With one million sales behind them already, The Shins’ trajectory is maintaining an upward arc. The sole sour note about this latest release is an echo of an earlier sentiment: this really isn’t anything all that remarkable in terms of their overall canon, and there was something about Wincing The Night Away that conveyed a sense that the band perhaps isn’t challenging itself to up the ante considerably. Should album four be more of the same, even the faithful may be tested. But, for now, The Shins can do little wrong, though James Mercer and company could try a little harder on stage from time to time. ‘Kay?