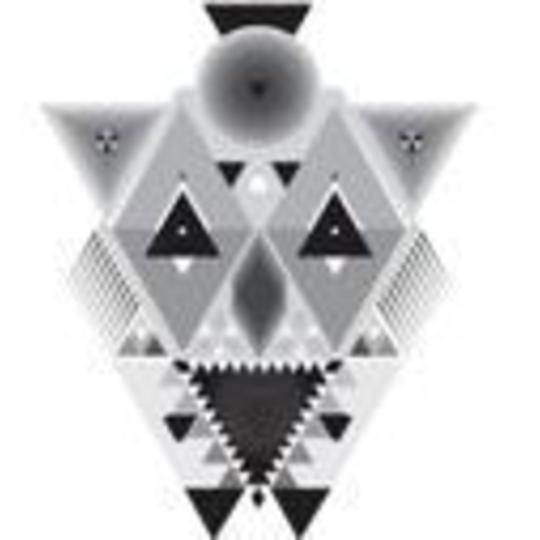 I wonder if DJs use some sort of industry standard checklist in the studio to mark off everything required to produce a solid dance record. If so, the following is on said checklist: the beats have to remain consistent, but not too consistent. Even those tweaking on pills like a little variety in the club. In addition, certain influences completely absent from standard dance music must be included, manipulated to sound slightly less avant-garde and pieced together alongside the beat. Again, originality comes with what can be incorporated without sounding forced. Trying too hard on that count engenders more introspection than bumping and grinding. No need for that. Lastly, alongside the beat, the song must climax ever so effectively at pinpointed intervals, making sure the music maintains a certain peak and valley flow to keep the listener entertained for minutes on end. I believe the Dead Soul Brothers brought such a checklist to the studio and a result, did an above-average job at marking off all the boxes, as their debut is, all in all, relatively entertaining and danceable.