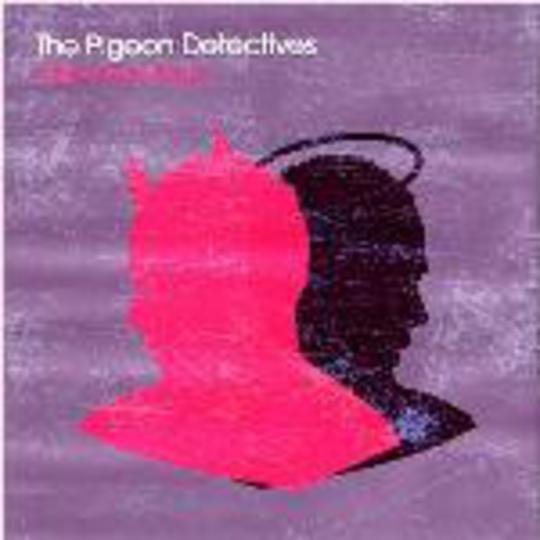 A recognised metal-head friend of mine – who shall remain nameless to preserve his reputation – recently asked me for contact details for The Pigeon Detectives’ PR company. He’d suddenly been taken by their debut album, Wait For Me, unexpectedly; defences weakened by daytime exposure to mainstream radio, the Yorkshire quartet’s jaunty melodies overran him. I felt sympathy, initially; but, after a few cursory listens to ‘Take Her Back’, I understand my friend’s condition. There is something mercilessly devastating about this band’s assault on your twitchy toes.

Yeah, it sounds like it fell off an itchy-indie-pop production line; yeah, the accents are as broad as the appeal of the peers The Pigeon Detectives hope to emulate commercially; and yeah, the lyrics are matter-of-fact nonsense, designed with the sole intention of having them absolutely hollered back at the band at bigger and bigger venues around the country and beyond. But despite all its clichés there’s no doubting the quality of ‘Take Her Back’’s assembly – it’s destined to fulfil its mission, to infect the easily pleased like Spanish flu and take a few more discerning souls with it for ballast, just for the fun of it.

Conclusion: it’s shit, really, but in a good way; a way that can be respected and appreciated on a level beneath personal tastes. Me, I’ll be tossing this disc as far away from me as possible once the next full stop’s tapped into place, but my mate? Well, he’s in for the long-term I fear, and I’m going to try my very best to avoid being dragged down with him.

Hands On Heads, The Sticks