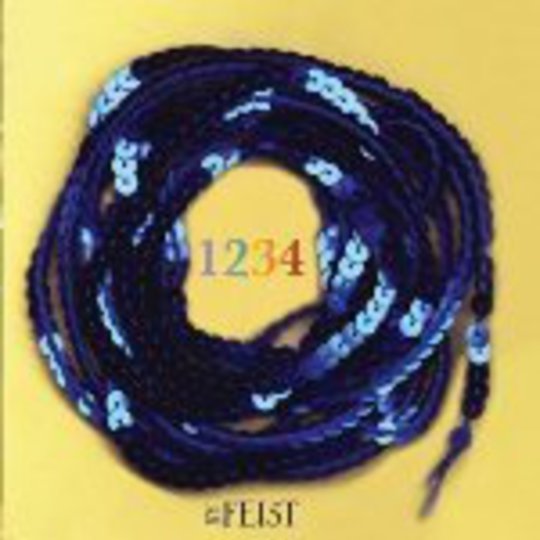 More people than I expected went mentally crazy-bonkers for Leslie Feist’s latest album, The Reminder, but despite my best efforts to like it, it just sounded to me like the same song over and over.

Liberated from its associated album tracks though, I can hear ‘1234’ for what it actually is – a sauntering strum-along; both swaying and seductive, fleshed out by a summery selection of lightly-shuffling drums, a smattering of banjo and an expertly-timed drop-out in the second verse to make way for finger clicks and trumpets. The heavyweight production values lend a hand in keeping the mass of instruments used from sounding too clunky, and ‘1234’ ends up sounding deceptively light despite its density.

Feist’s voice is the perfect complement to all of this. Lightly husky with a relaxed delivery, hers is the sort which could suggest something very sexual but - and this is important - it’s never capitalised on; not a hint of forced seduction nor a dodgy lyrical turn in sight. ‘1234’ is all the better for it - instant, inviting and as warm as the summer we probably won't have.

Even if The Reminder left you cold, this song still deserves your attention.