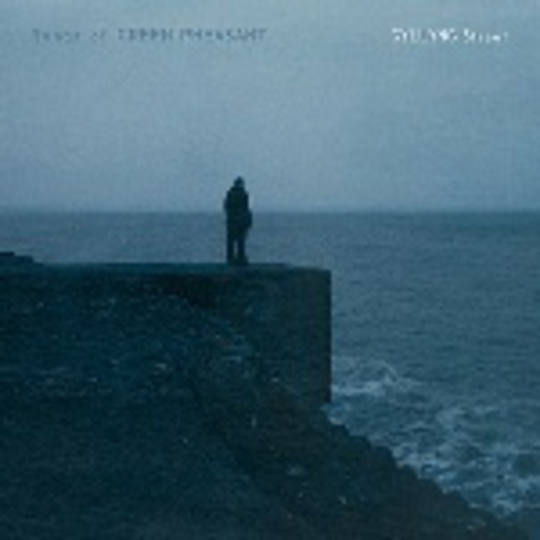 Third album time for Songs Of Green Pheasant, which is mostly the work of Duncan Sumpner, a 32-year-old artist and teacher from Sheffield. His music conjures up an image of a hairy, hippy-ish type, trancing out in his garden shed, plugging his instruments into a laptop and clicking record.

All bollocks, of course. However hairy he may choose to be from day to day, on closer inspection his music is much more considered than that supposition allows, and he’s growing from one album to the next. Gone are the Simon And Garfunkel-style folk drones of his debut album - he’s dealing now in widescreen, layered songs that retain that early delicacy but add breathing space and head in all sorts of directions.

It’s airy and minimalist, with twinkles of piano here and chiming vocals there, occasionally building to sequenced beats that DJ Shadow would be proud of (‘King Friday’, ‘West Coast Profiling’, ‘A Sketch For Maenporth’) but mostly drifting on like a wispy cloud in a summer sky: breaking apart, reforming. The trumpet on ‘Alex Drifting Alone’ is like a call from a mountainside, an overarching announcement coming from somewhere purer where the air is clear, pulling you towards it.

Gyllyng Street operates on a different plain to the hustle and bustle of everyday life. Wherever Sumpner goes to record this, both physically and mentally, it’s a place of unceasing calm, of escape. He makes music to surrender to, blending folk, Explosions In The Sky instrumentalism and touches of hip-hop to create enveloping, warm washes of sound. Magical stuff.