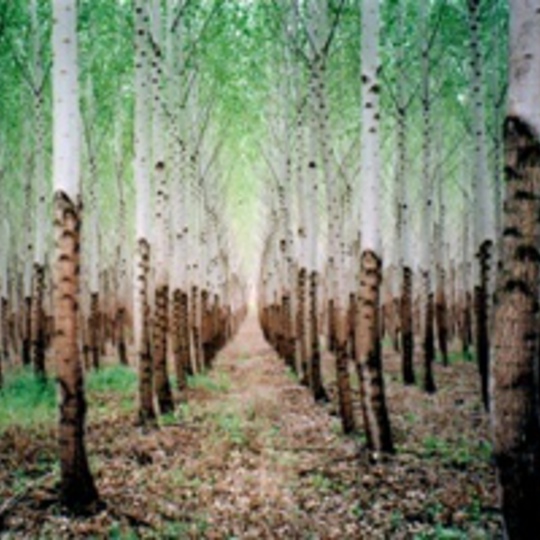 A lot of communication is transmitted without words or speech. Imagine when the first explorers crossed whatever ocean and encountered the aboriginal people of their destination region, face-to-face but unable to linguistically communicate. Regardless of what happened, that initial instance, the curiosity stemming from the chaos, must have been fascinating. As a test, approach someone you feel intensely connected to and have a conversation without talking. It is liberating, I promise.

The same theory applies for instrumental bands. For acts trying to convey a message without talking, they must rely on – yup, you guessed it – their melodies, rhythms and timbre to convey meaning and mood. Nowadays some bands are better at it than others, but a few hundred years ago lived masters of mood; musicians capable of writing soliloquies of sound that hit harder than any speech, regardless of topic. Bach, Beethoven and Chopin never spoke, but their music marvellously managed to convey, in a few minutes, more than most modern musicians are able to in a lifetime. Even ones like yours truly, who rarely shuts up.

Nowadays, things have changed a bit. Instrumental music, like interpersonal communication_ sans speech, is dichotomous, a two-way street. It either triumphs or falters, but is rarely just okay for some reason. When listening to an instrumental band, either I am enraptured two minutes in for the entire symphony, or boredom sets in immediately and pains for something with words. Thankfully, Portland, Oregon’s Talkdemonic sway to the victor’s side on their sophomore effort, _Beat Romantic. Their version of going instrumental is interesting, thoughtful, reflective and, most importantly, worthy of multiple listens.

Quick assertion: this is not post-rock. There are no steep cliffs of sound followed by trembling valleys of dissonance. Nope, this is not a peak-and-valley system. Instead, a classical ethos permeates, one similar to Belle Orchestre, Ratatat at times and the aforementioned greats of old. Refreshingly, duo Kevin O’Connor and Lisa Molinaro concern their craft in more preludes and fugues than crashes and restraint, creating a patient, erudite listen that does, as good instrumental music must, reveal more with each listen. O’Connor, a trained percussionist who founded the duo as a one-man vehicle for music making, and Molinaro, the now-permanent second member and violist, come off more in tune with the ethos surrounding their classical instruments than the clangy, everything-must-be-dance-y sound surrounding them.

It is O’Connor’s fragile and densely melodic percussion lines, especially on ‘Cascade Locks’ and ‘Mountain Cats’, that elevate, alongside a cornucopia of string arrangements that flicker in and out of each passing note. The result is devoid of classification, genre-less, expansive and somewhat Baroque; one that picks up influences as it moves forward, from Erik Satie to Mozart, Anterland and Beirut and, consequently, words are not missed. I think they would complicate things. Talkdemonic – and have you noticed the pun in their name yet, by the way – do not need to speak; these melodies speak for them.

As I said, sometimes the best conversation requires no conversation at all. Just staring into someone you love, and I mean directly into their eyes, can fill pages with words if need be, but leaving them blank does not alter the initial moment. Talkdemonic understand this, as this long-player proves. I wonder if the two band mates had a good, long staring session before they pressed record. If not, making something this beautiful together must have been serendipitous from the start.