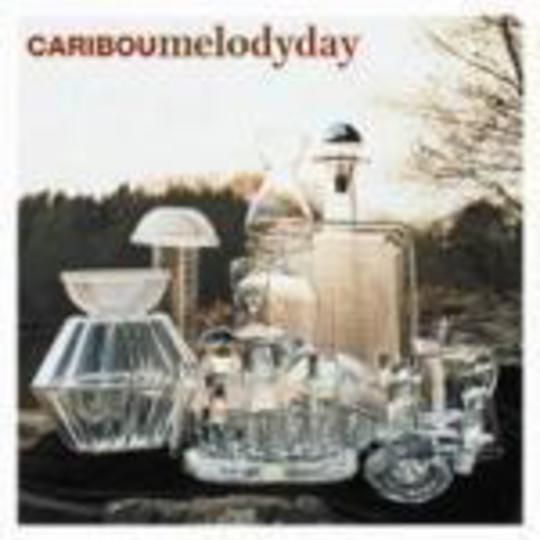 Daniel V Snaith’s considerable pop smarts have long since been established by his work both as Caribou and in his previous incarnation as Manitoba, but a better advertisement for his forthcoming Andorra LP is difficult to imagine.

Crackling out your speakers with the fizz of recently-exploded fireworks, 'Melody Day' unfolds like a dream. It’s the flipped-wig psyechedelic-hued masterpiece Elliott Smith never quite managed to pull off on From A Basement On The Hill. Employing Snaith’s skittering, crashing drums to terrific effect, it’s like witnessing a psychic showdown between Mitch Mitchell and Brian Wilson. Except where your typical Beach Boy-copyists hope at best to evoke bashful images of ice cream and pleasant sojourns in the park, inducing the usual ray-of-sunshine-in-a-washout-summer clichés from critics, 'Melody Day' simply flays you on the spot with wave upon wave of white-heat intensity, pisses itself at your lobster tan, and doesn’t even offer you a can of Lilt as consolation.

Snaith throws arrhythmic power chords into the cacophonous mix, as if jabbing wildly at the broken brake pedals of the song’s headlong careen, attaining mystical peaks as it crashes through layer after layer of reality to an eastern-sounding, wordless chorus refrain.