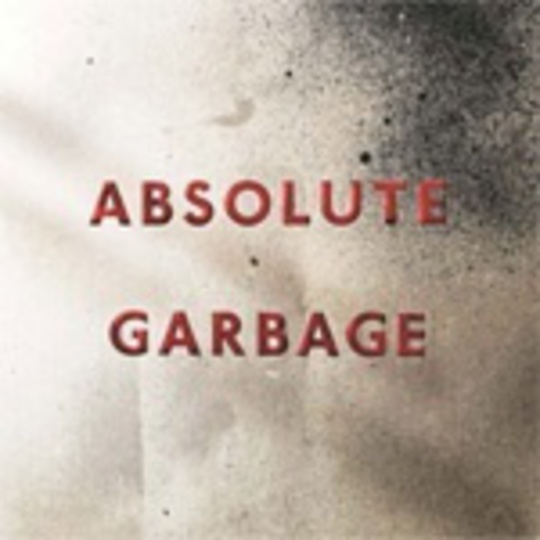 Garbage – like bum bags, nuclear weapons, Metallica with an orchestra and Dairylea – were one of those things that seemed rather exciting at the time. In hindsight, though, the appeal – or certainly the longevity of it – seems rather unfathomable.

The band released a very good, self-titled debut album way back when that beguilingly and brightly coloured a fairly gloomy post-grunge era in America, and was the perfect antidote to the flag waving of uncool Britannia. Beyond that, though, they managed to decline more rapidly than a toboggan down the sheerest side of Everest whilst still selling more records than was entirely acceptable.

Their eponymous album of 1995 unsurprisingly makes up nearly a third of this best-of compilation. ‘Vow’, ‘Queer’ and ‘Stupid Girl’ hold up especially well, exuding the menace and insinuated lust that vocalist Shirley Manson so expertly applied, creating a million teenage wet dreams and handily thrusting the anonymous, black-clad middle-aged congregation of men that made up the rest of Garbage into the background.

Calling your second album Garbage 2.0 was, at the time, probably as exciting as joining Friends Reunited. Whilst ‘I Think I’m Paranoid’ sounds as dirty-fresh as ever, it does remind the listener of that rather lame video where Shirley spent half the video flashing her crotch in an entirely cheap and unnecessary manner (see?). The rest of the tracks included here (‘Special’, ‘When I Grow Up’) are merely overtly glossy, massive pop stompers that rather seem to defy the original point of Garbage (there was a point? – Ed) – or at least what initially appealed.

After the second album it was all downhill. Bond theme ‘The World Is Not Enough’ is Prontaprint big strings and devilment MTV fodder and material from the last two albums vary from tired indie-pop (‘Cherry Lips [Go Baby Go]’), cheap go-faster thrills (‘Why Don’t You Love Me?’) and misguided AM-balladry (‘Bleed Like Me’).

The chronological running order of Absolute Garbage_ is also unfortunate as it renders the CD impotent halfway through. But it does illustrate the point that you’re better off spending your £12 picking up the first two albums in the bargain bins and creating your own compilation than shelling out for this mixed bag of a collection.