How To Cure Dyslexia 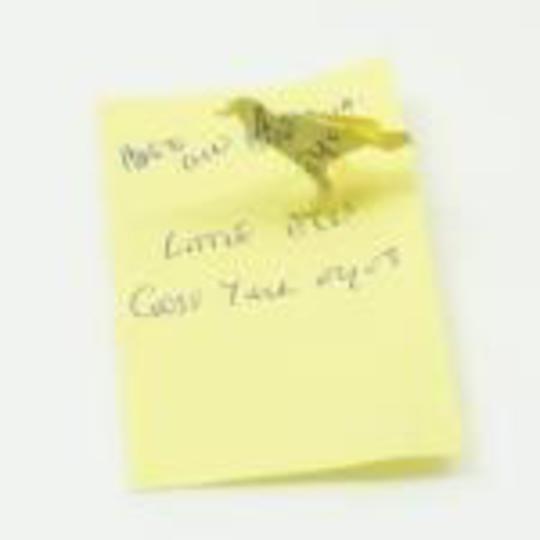 The fact that this double A-side is taken from a debut LP whose recording process doubled as a public art instillation at the Spaceshift gallery in Kings Cross should lead one to expect some outré concoction best left to the fringes of the experimental art scene. But no, what’s instead on offer is an ode to the intelligent lullaby pop practiced by the likes of Camera Obscura and late-‘60s Kinks at their gentlest.

Recalling Ray Davies at his narrative height, ‘Little Else’ is an observational tale of a marriage proposal in the park. Structured around an acoustic guitar and singer David Miller’s voice, this is a beautiful, sparse affair best served with those nostalgic memories you tend to keep to yourself for your own private pleasure._ ‘Close Your Eyes’ _is a more densely layered proposition whose dreamy tone is firmly established with a melodica and psyche tinged guitar parts brought together by blissful, sun-drenched harmonies of a decidedly British variety.

There’s a chance that some may not be inclined to press repeat after the first listen, but give these songs time, because in a world increasingly focused on fast fashion, next big thing, I want it now instant gratification, their idyllic ways prove surprisingly satisfying when left to slowly simmer.