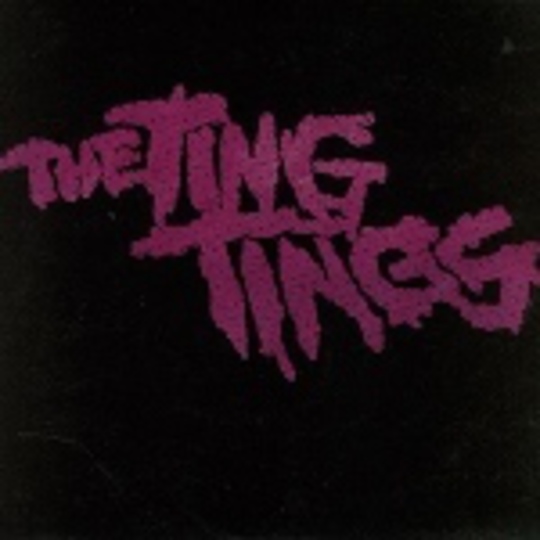 The Ting Tings are grrrl w/ attit00d popfromarockstance! or rockfromapopstance! They're Republica for the noughties! They’re The Gossip meets The Pipettes! They're excruciatingly vapid, contrived shit! They're daring to be a bit different! It’s just a bit of fun!

Choose what you like from the above jumble, and choose to take it how you like. Feel free to love it. Go on. It's kinda catchy, and the a cappella, dislocated vocal that leads to the chorus is an interesting touch. It’s not pure evil. It’s just that it sounds like a Pete Waterman production trying to rip off The Slits, or someone trying to remake The Flying Lizards' version of ‘Money’ and replacing all the android charm with banal GirlPower.

Thing is, with unashamedly mainstream-orientated manufactured pop groups like Girls Aloud having such audacious productions nowadays, there's really no need for this contrived faux-indie (7" only, kidz), dated, patronising, drivel.