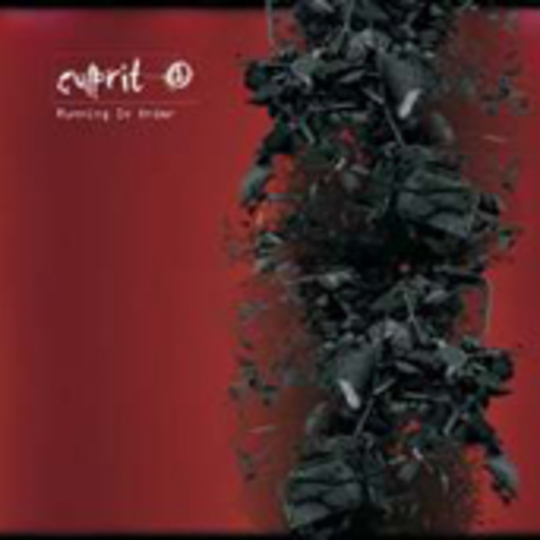 Like debut releases from Basement Jaxx or Faithless before him, what you get from Welshman Culprit One’s first foray into long-players is much more than a ‘dance’ album. Full of beats it surely is, but Running In Order has not been built as a vehicle for them. Culp’, aka James Hannam, has crafted a symphonic masterwork that's variously at ease blasting from a street cruiser's rolled-down window, pumping on a sweaty club's dance floor, or even feet-up and perusing at home.

Listed amongst DiS's
Tips for 2007, Culprit One was raised on early ‘90s rave culture before expanding into modern classical composers like Stockhausen. He went on to train in their avant-garde methods, so his music was always going to be a bit different from what might be expected. Even so, having absorbed the compositional processes of those early pioneers in electronica, Culprit One hasn't laced his music with the wilfully weird: at its happy heart this is a pop album, albeit a smart one. It's freely accessible with an abundance of sonic hooks, but there's also a depth and breadth of arrangement as well as an efficient musicality.

Each track differs markedly from the next. 'Amoh' rides a satisfying depth-charged bass line while getting busy with drums, keys and an airport light-industrial rumble, but 'Sway' is a fully-fledged song of love and loss with guest vocalist Sarah Howells. 'Hollow', featuring MC Incyte, has a hair-standing menace to it, aided by the brush of an icy lost wind. It's one of the standout tracks and isn't a million miles away from mid-'90s Orbital. The whole thing draws to conclusion with the Vaughan Williams-type arrangement of 'Strings Outro'.

With each song composed, arranged and treated as a unique entity, the only downside to the constant shake-up is that the sheer variety on show can deprive the album of a recognisable identity, of a truly unique personality. But maybe that's where the initiative lies. For years, the dance family (amongst other forms) has tended to keep itself safely within sub-genre, but why should that be? Culprit One has been compared previously with DJ Shadow, the common thread being a curiosity of border breaking and style splicing. Running In Order could prove to be a defining moment in electronica, where boundaries are not only broken down but a new panorama of possibilities is revealed for all who will dare to follow its heels.