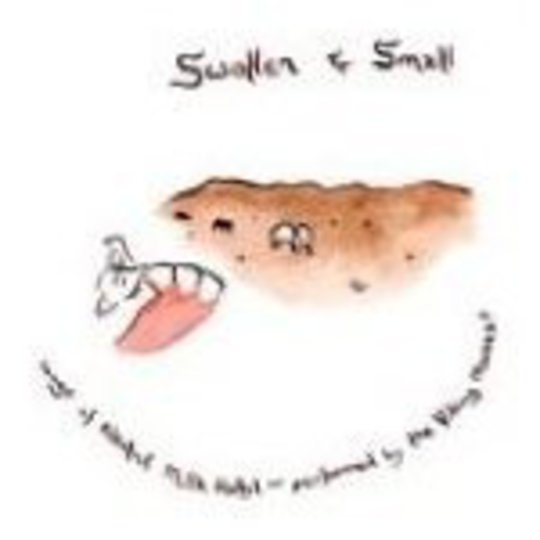 Quite what the know-nothing is meant to learn from this release – one fairly obscure artist covering four songs penned by a band long defunct – is anyone’s guess, but those already familiar with the selection here – ‘You’ve Passed’, ‘Gardenhead/Leave Me Alone’, ‘Where You’ll Find Me Now’ and ‘Holland 1945’ – and with Viking Moses’ quite unique vocal delivery should find a smile beaming from their chops not long after pressing play.

Absolutely lo-fi in execution, these recordings precede the re-release of Neutral Milk Hotel’s On Avery Island, hitting stores again in the wake of much respect directed the way of the band’s In The Aeroplane Over The Sea album. Committed to tape with the assistance of Tenebrous’ Steve Gullick and Virgin Passages’ James Nicholls, Viking Moses stamps his identity all across these songs – his wail might antagonise some, his roar terrify others, but there’s no doubting the man’s sincerity throughout.

His love for the material is palpable, and with NMH’s Jeff Magnum one of his personal inspirations, Moses (real name Brendon Massei) has been careful not to eradicate all whispers of the original recordings; traces are evident like vapour trails across a brilliant blue sky. But, again, the why? for this release remains largely unanswered – yes, Massei is a fan, but this is a niche release that only a select few will draw enjoyment from. It smacks of vanity, but we’ll forgive its makers’ indulgence given the source material they’ve chosen to craft this release from. Just this once.