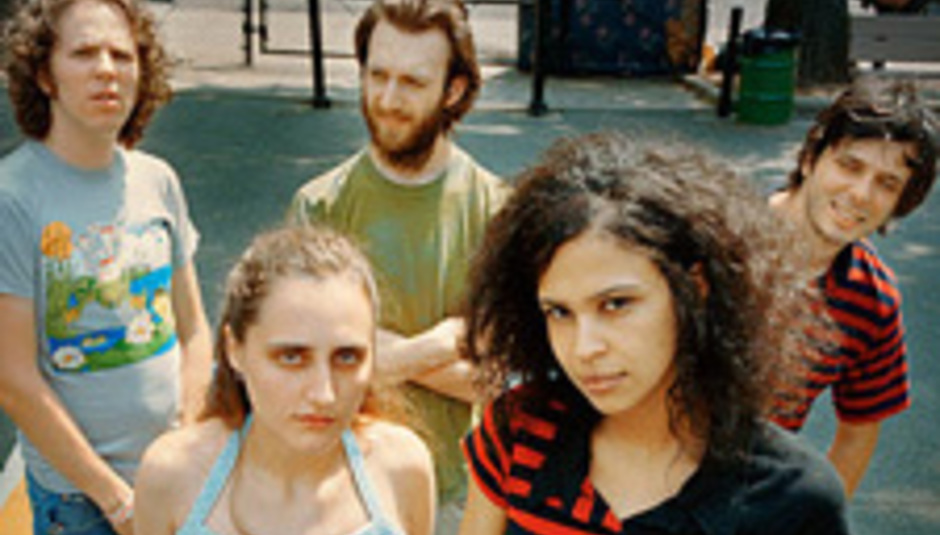 Second split of the day: Out Hud

Following today's earlier news that Bullet Union have called time on their band operations comes word from across the Pond that Out Hud, funky-ass punks if we ever heard 'em, have done likewise.

Rumours had been doing the rounds for many a month, but now member Molly Schnick has confirmed the band's break-up. Pitchfork quotes her thusly:

"Yes we did break up. We figured everyone already knew. There are clues about it all over the last record. Solo records to follow..."

Of course, many an Out Hud member serves time in !!!, so we're not totally sure just who's gonna make these solo records. !!!, incidentally, are apparently finishing off their third album. Yup.