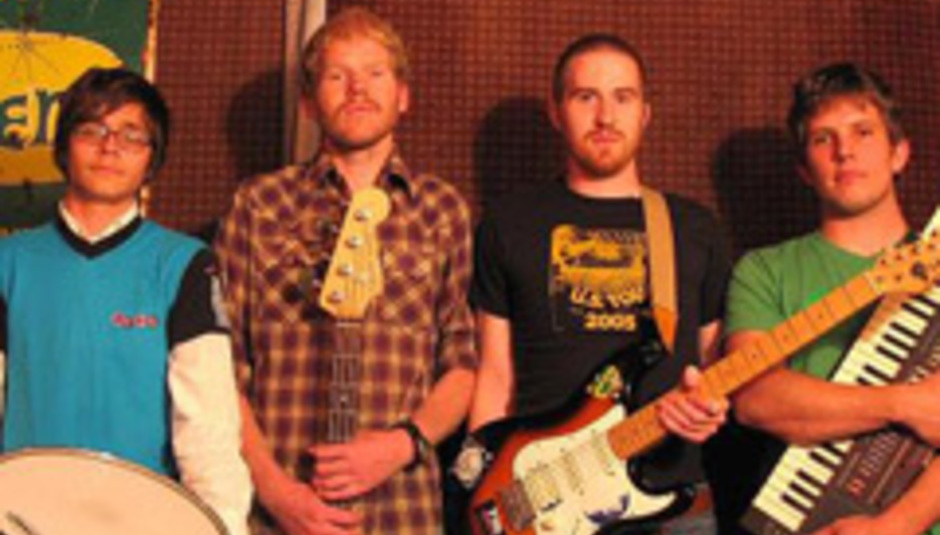 So-hot-right-now indie quartet Tapes n' Tapes have told Billboard that they're already planning to hit the studio again for album number two; album number one, The Loon, is yet to be released in the UK.

"I think the goal right now is to keep on touring through the fall, and then hopefully in the winter we'll get back in the studio and start working on another record.

"We have a couple new songs that are almost ready for us to actually play out and about, but they still need a few tweaks."

The Loon is released through XL on July 24; look out for a DiS review when we can prise the new Mars Volta record from the stereo's CD tray.